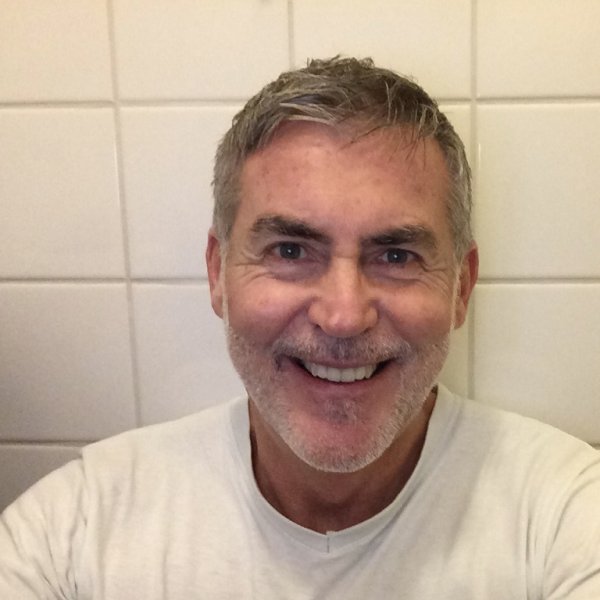 I was born and raised in Haarlem (a big city near Amsterdam - after which Harlem in New York was named), hence the name “the Harlem Dance Club”.

I grew up in the disco area with all the fabulous disco tracks, and later on, the house scene.
Thats is why you can still hear a bit of disco and house influences in my music :)
I don’t stick to just one style of music, all depends on my mood, when I start to produce a new track.

In the early 70s I started DJingj,
In the 80s when mixing of the records, was introduced I started mixing tracks.

Late 2017 I met a few people who were working as a dj and producing music, so I got inspired to start again producing music.
This resulted in a few tracks released by several labels all around the world.
And new tracks keep on coming :)
Currently presenting my own dance program on www.24disco.nl and www.monsterhitmusic.nl and several mixes are being broadcast on www.db962.nl, www.i-turnradio.nl and www.jammfm.nl