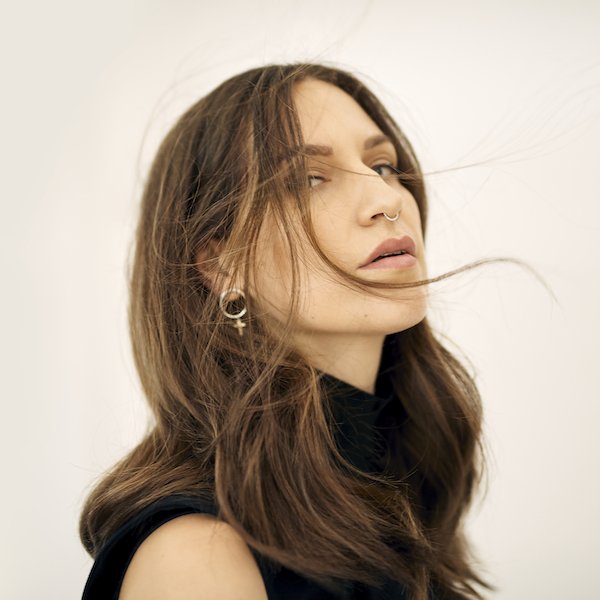 La Fleur defies categorisation; A dancer turned DJ, a technician fuelled by artistic instinct, a pharmacist who found alchemy in creative control. Hers is a story that is constantly evolving, and one that she insists on telling her own way. Music is at the core of everything that La Fleur sets her mind to, and it's the native tongue she uses to articulate her voice as a DJ, producer, label owner, fashion designer, radio host and mixed media artist.

The Swedish-born, Berlin-based talent was tipped as the artist to watch at the beginning of the decade, and she has excelled herself with each passing year.
In five short years, La Fleur's crowning achievements have included being hand-picked as the debut release artist for Whatpeopleplay's influential inhouse label with Flowerhead Revisited, a coveted DJ residency with acclaimed Berlin club Watergate, a chart-topping first outing for their inhouse label with the Nightflow EP, plus a session at the controls of Watergate's acclaimed mix compilation series, becoming the #1 charted artist on Resident Advisor, a tour of the United States, first-time performances for Panorama Bar and Boiler Room, and the launch of her fashion capsule collection, Power Plant Elements.

From the launch of her own label, Power Plant Records, and its smash debut EP Flowerhead, to her triumph at Sweden's Grammy Awards equivalent, P3 Guld Awards, La Fleur has cemented a reputation as a unique multi-talent whose creations leave their imprint on you long after you experience them. The early inspirations of music and movement drive the one-woman enterprise on her ascendant path. No longer a breakthrough artist, La Fleur has well and truly arrived.
LATEST TRACKSPOPULAR TRACKSDJ TOP 10s
1234...10
TRACK
ARTISTS
LABEL
GENRE
Sort