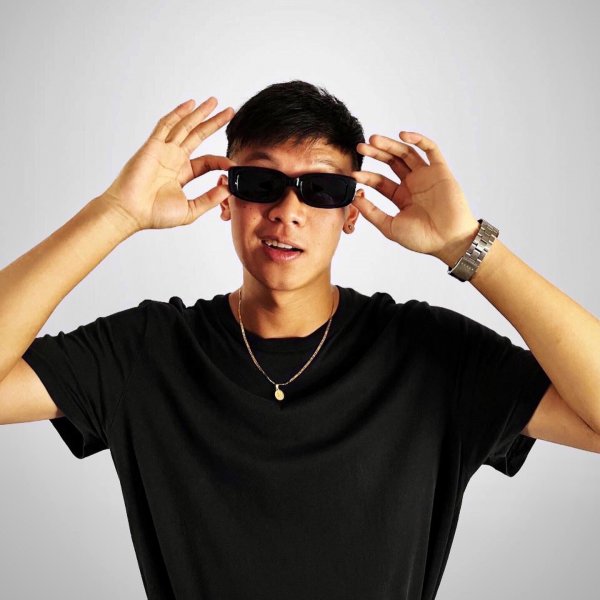 PedroShum, born on September, 2000; resides in the city of Valencia - Venezuela. In much of his childhood and adolescence he was influenced by electronic music, with the sounds of electro house, edm, tropical house, among other genres... That awakened his curiosity about music production, leading him to learn from an early age to produce his first beats, which has given way to become today a DJ and Producer. This great new school talent takes his first steps debuting in the music world as a DJ at the end of 2017, since then he has been present in the local scene, playing in the most recognized clubs and top events in the city. In 2019 he signs his first EP called "Whatever" with Lemon Juice Records from Switzerland, making his way in the industry. He currently has releases with: Unnamed & Unknown Label, Innocent Music, Kubbo Records, Safari Groove Music, Sweet Milk Records, Kief Music LTD, The Freak&Weirdo Records, REC Low Records, Lemon Juice Records. Characterized by his unique sound and great dedication to his music; this emerging Tech House, Minimal / Deep Tech artist, aspires to be the biggest DJ and Producer in the music scene.
LATEST TRACKS
1234
TRACK
ARTISTS
LABEL
GENRE
Sort

Move With Me
Original Mix (5:51)
PedroShum

Move With Me
Original Mix (5:51)
PedroShum