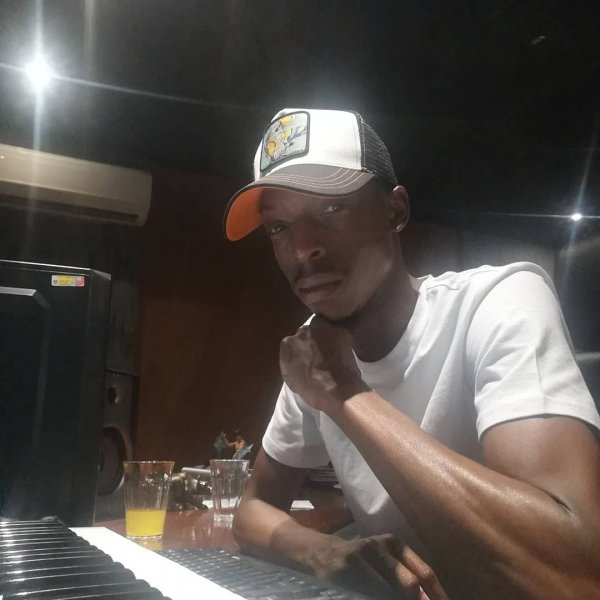 Born in Gweru (Zimbabwe), Shona is an artist that lives and breathes his heritage. Through his tribal ancestry in the birthplace of music and rhythm, Tichaona Ponde has evolved into Shona, a tribute in life and being to his family tribe, the Shona. Though years of earning his stripes as a producer working on various styles such as hip hop, EDM and progressive house, Shona has honed his skills into a craft and a perfect mix of rhythm and melody with an unmistakably African flavor that both pays homage to his roots but experiments and merges the styles of tech house and techno that are current today. Shona's EP, "Rebirth", out on Stentfire Music was the first release of his power and African magic sound into the world, with a great follow up on UK based Tone Artistry Records called "Moon Dance". As he ventured further, 2019 was a year of hard work as Shona released a self-titled EP "MuShona" which explores his Shona culture and this enjoyed massive support from South African icon "DJ FRESH". This EP gave birth yet to another collab EP between Shona & DJ FRESH titled " Icarus" which had a positive impact on the underground house scene in South Africa and overseas with support from big names like Giolì & Assia . In the same year, Shona went on to release his debut 12-track album titled "HUNGWE" which is rich in culture and sounds of Africa. With support from international and local artists and labels such as Sirup Music , Sentosa Records, DJ Fresh, Saint Evo, Celsius Degree Records, Mark Stent, Aruwakan , Uncover Music, Sunclock , Jay Bhana , Afrotraction, Pascal & Pearce, etc under his belt, his journey into preaching the African way has commenced. 2020 being a tough year saw Shona enjoying some breakthroughs in Traxsource Afro House charts with his releases: Chimanimani, By The Water, Onai , Mukuru , Mazhet Remix, Rain 2020 Remix, More Than Ever Remix, Levels remix and The only way . His remixes are all something unique to listen to. His quiet and humble demeanor and strong work ethic is influenced by his desire to spread his music to the world. Shona is fast making his imprint into the world of electronic music known and remembered.
LATEST TRACKSPOPULAR TRACKS
1234...8
TRACK
ARTISTS
LABEL
GENRE
Sort