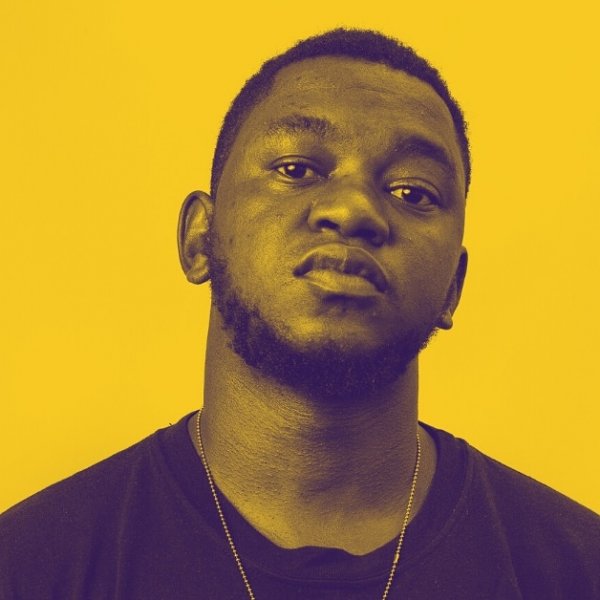 My music journey started at 2009 am a self-taught DJ and music producer. And Picking up a few tricks and techniques from fellow Producers.
I started out as an all-round producer or beatmaker making beats for sale to local artists. Namely Cal Vin, GTi just to name a few.
In 2014 released my debut single titled Enough featuring SoulChard.
That's when I decided to really focus on myself and build my name after the song got a few spins on the radio.
In 2016 I did a house remake of Cal Vin s Hit Single Bebengakholwa it gave a bit of traction and direction to what route I wanted to take in terms of genre and sound.
Then in 2017 I worked with Kemm Vocals and released a song titled "Woza Kimi" the song was number one for 4 weeks on Skyz Metro FM and was also nominated for Best House/Gqom Song.
2018 I then decided to do an experimental collabo with Mj Sings on a song called Love Ye Mali. The song was afro-pop a genre I was new too but it paid of cause it got a good reception from people from around the region and abroad.
Through the song, I got the attention of South African Producer /Dj Vestaa. We did a collabo together which was the benchmark of my career a song Titled Ghost.
The song got a great reception from the house music community around the world getting playlisted by Black coffee, Shimza, Kususa just to name a few.
My final project for 2018 came with Italian Record label Union Records where I put a Single titled "Paranoia". Song was charted on traxsource by well-renowned DJs and producers. .....
LATEST TRACKSPOPULAR TRACKSDJ TOP 10s
1234
TRACK
ARTISTS
LABEL
GENRE
Sort