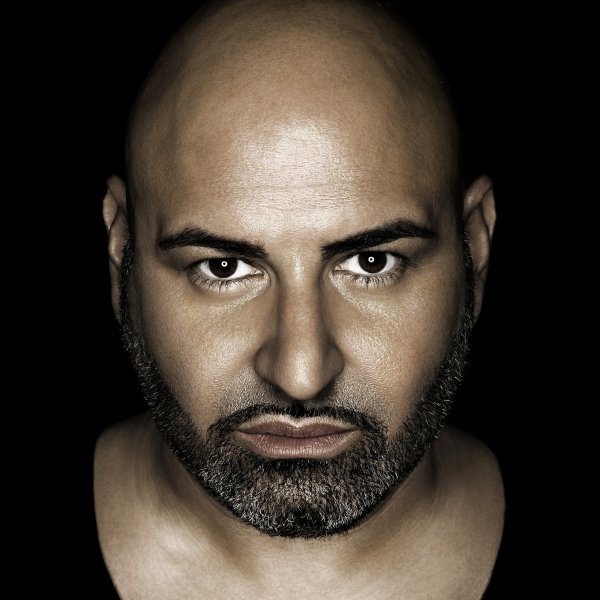 Federico Scavo was born near Florence in Italy. Inspired by the art and culture of his surroundings, he showed talent from an early age as a musician, composer and producer.

Driven by results, Federico spends his life working in the studio and devoting himself to his passion of djing. His remarkable talent has attracted the attention of artists such as Kaskade and Pete Tong, who choose his tracks for their sets in the best clubs around the globe.

He sits down in 1994 to compose "This is the night" - his very first tune with New System, which soon becomes an international success, achieving Platinum status in Canada where sales reach 400,000.
In 2002 "Another brick in the wall" - officially approved for release by Pink Floyd's Roger Waters - is another worldwide success, winning him a "Disco D'Oro" in Italy for selling 28,000 copies.

Not long after that, Federico applies his golden remix touch to tunes by world famous artists such as Bob Sinclar ("A far l'amore") and John Acquaviva ("Wiki Leaks") In a September 2012 interview Bob Sinclar recently, when asked to name the djs to watch - the ones to bet on - answered 'first and foremost Federico Scavo.'

In 2011 the release of "Strump" marked a seminal point in his career. The track became one of the most popular in Italy, notching up 3,000,000 viewers across Youtube channels and making it to number 3 in the iTunes sales chart.

As his own record label Area94 continues to boost his popularity on the international scene, his productions are increasingly in demand from high profile labels such as Hotfingers, Pacha recordings and Toolroom, with whom he has signed a long-term collaboration - becoming part of the "home artists".

Most amazing of all are his dj sets. Federico plays his own tracks - remixing and mashing in his studio so that each dj set is unique. He describes his own style as: '...house but a bit funky - winking at the most innovative and contemporary electro - eclectic with some references to the 70s, combined with some sexy tribal...a blended sound dressed with effects'.
LATEST TRACKSPOPULAR TRACKSDJ TOP 10s
1234...77
TRACK
ARTISTS
LABEL
GENRE
Sort