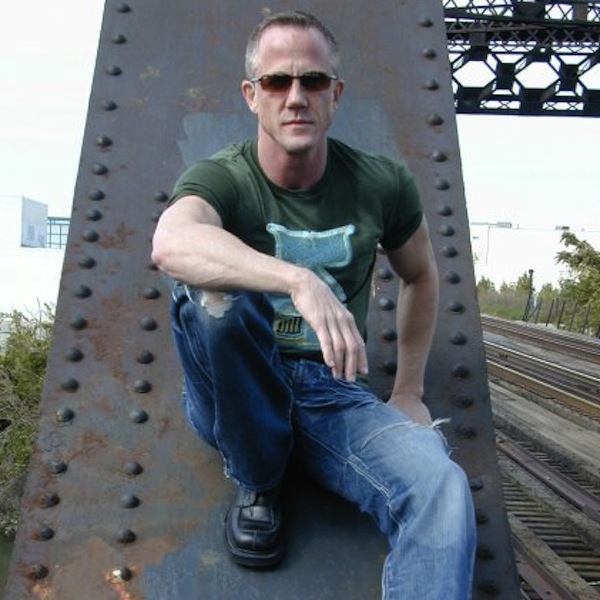 Mark Picchiotti is a club DJ, producer, remixer and songwriter and label owner based out of Chicago, Illinois.

Picchiotti has been active in the dance music scene for over 30 years, establishing his reputation as a housemusic DJ at Chicago clubs such as Shelter and Crobar and international residences at Ministry of Sound and Hard Times.

Dubbed the "Godfather of Gospel House" by the British press Mark broke big on the UK scene in 1996 with his act The Absolute (w/Craig J and Suzanne Palmer). They're back together working on new material as the Glitterbox label prepare to release the 2022 remixes of "I believe", including one from Mark.

Mark has been wearing his Disco hat as of late with several recent Traxsource charting releases.

Mark's productions can be found on dance label mainstays like Defected, Glitterbox, Ministry of Sound and Strictly Rhythm all the way up to pop superstars like Madonna and Kylie Minogue. With hundreds of remixes Mark has remixed songs for a wide array of artists like Mariah Carey, Yello, Prodigy, Killers, Enrique Iglesias, Katy Perry, Crystal Method and most recently, Daft Punk and Beyonce, among many others.

Mark is the owner of Blueplate Records home of The Absolute and his own UK top 10 pop/dance act Basstoy. The single "Runnin'" from Basstoy, which charted Top 10 UK Pop has been a fan favorite since it's release 20 years ago. More Basstoy is on the way as well as several new artists under Mark's development umbrella, including Javi Star whose single with Mark "I Got You" is at 1/2 million streams to date.