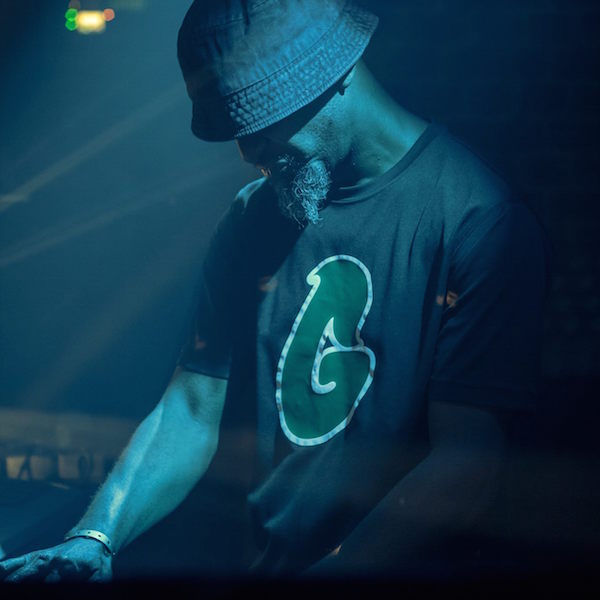 The term 'legend' is often banded around willy nilly in the dance music realm, but Mr. G, aka Colin McBean, is one of the few who can rightfully lay claim to this accolade. Having been in the game for around 2 decades now, Mr. G is widely considered to be one of the most under-rated artists about - with only true music fans appreciating his vast contribution to dance music.
He was initially part of the KCC DJ trio playing at the now legendary Confusion parties and subsequently started recording as one half of The Advent, producing many ground-breaking releases/remixes and albums, and touring the world with their intense, relentless style of techno. In 1999 Colin decided to go his own way and founded the Phoenix G label in order to create his unique brand of analogue bass-heavy electronic tech-funk, which immediately attracted props from his peers and the music press alike.
Having achieved great acclaim for releases on other labels such as Defected, Duty Free, The End and Skint/Loaded, and remixing a wide range of artists - overground from chart-topping Roger Sanchez to Ms Kittin, and underground from Xpress II to Josh Wink and Ben Sims - he also received much attention for his releases/remixes out of Detroit on Moods 'n' Grooves.
LATEST TRACKSPOPULAR TRACKSDJ TOP 10s
1234...47
TRACK
ARTISTS
LABEL
GENRE
Sort