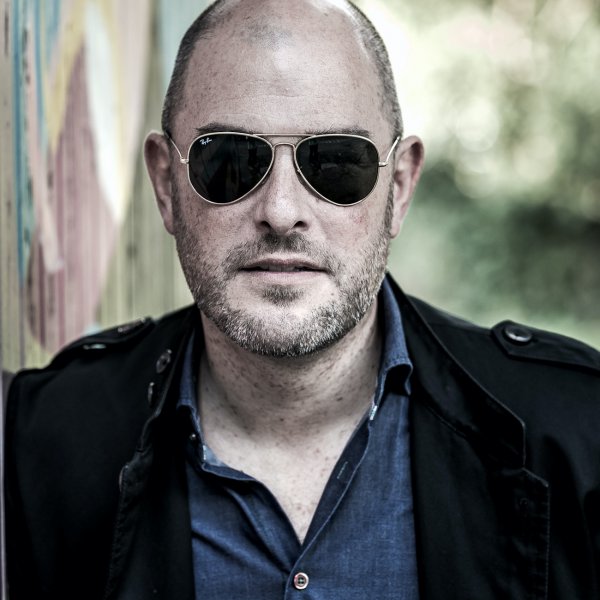 At the tender age of 12 Astons interest in music became apparent. Three years later he bought himself a pair of SL 1200‘s and a mixer and learnt the skills of a dance DJ. In 1987 he got into House-Music and he immediately knew that this music was going to change his live forever. Since he played his first club gig in 1991, Aston was a regular guest at the most important House-Clubs in Switzerland and played alongside international DJs such as Louie Vega, Roger Sanchez, David Morales, Kerri Chandler, Erick Morillo or Brian Tappert, to name just a few. In 1999 he was the first DJ from Switzerland to play at the legendary Ministry of Sound in the main room and he also was the Swiss resident DJ for all the Ministry events held in Switzerland. In 1999 he also started to focus on his career as a producer and remixer. His work includes remixes and productions for some of the finest Labels such as Defected, Soulfuric, Madhouse, Yellorange, Ministry of Sound, Lapsus, R.Y.M. to name just a few.
His passion for music never stopped, that's why even today Aston is still in the game. He plays and produces a wide selection of House Music, from soulful to disco infused, from deep to techy. He hosts the infamous Glitterbox events at the legendary Kaufleuten Club in Zurich and works constantly on new music.
LATEST TRACKSPOPULAR TRACKSDJ TOP 10s
1234...7
TRACK
ARTISTS
LABEL
GENRE
Sort

Givin' It Up
The High Energy Dub (5:27)
Souxsoul, Aston Martinez