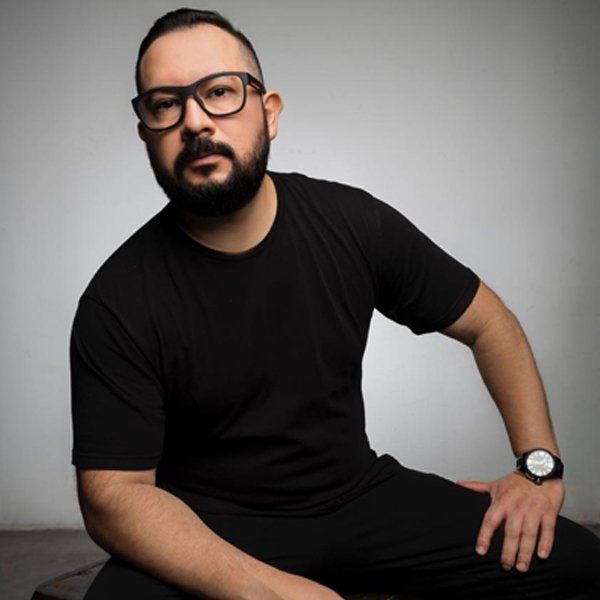 Armando Garcia aka Armandd G, is an entrepreneur, promoter, DJ and former club owner, with a 15 years career in electronic music in Guatemala.

His interest in music began by playing drums and percussion. Afterwards In 1996 he became interested in electronic music by learning the art of DJing with genres like tech house and tribal house.
As a music lover, he started contributing to the scene as a promoter in 2007, and since then has opened plenty of legendary and renowned night clubs, where he has hosted renown artists from many genres.