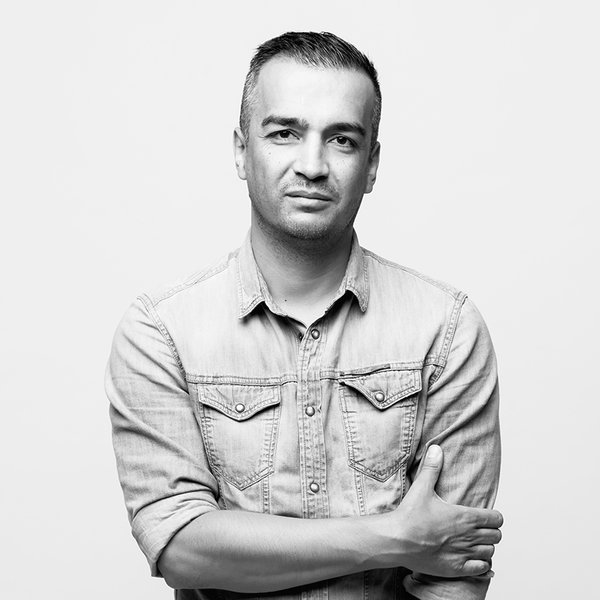 In short and briefly: obsession, dedication, perseverance
The music revolution of the nineties had an effect for many respected DJs which helped the electronic music to occupy its present status.

Rony got his first inspiration from dominant figures, such as MAW, Dennis Ferrer or later Alix Alvarez.

His mission for making people accept deep-soulful house music has started at the beginning of the new Millenium.
Since that he's enjoying the respect of the profession and the audience, as well.
His life does not end behind the Dj desk, he is an active organizer of parties, inviting DJs, and making radio shows.

In 2010, he was the resident Dj of the Budapest Nights of Hed Kandi and the member of the famous I Love Deep team.
In January 2011 got a residency the most beautiful club in Budapest Mix Club , and he founded his label, Soul Designer Records.
He has weekly radio shows in several channels like "Soul Designer" in SS Radio, FG Chic, Smoothtraxx, Paris One Deeper and Big City Beats
LATEST TRACKSPOPULAR TRACKSDJ TOP 10s
1234...15
TRACK
ARTISTS
LABEL
GENRE
Sort