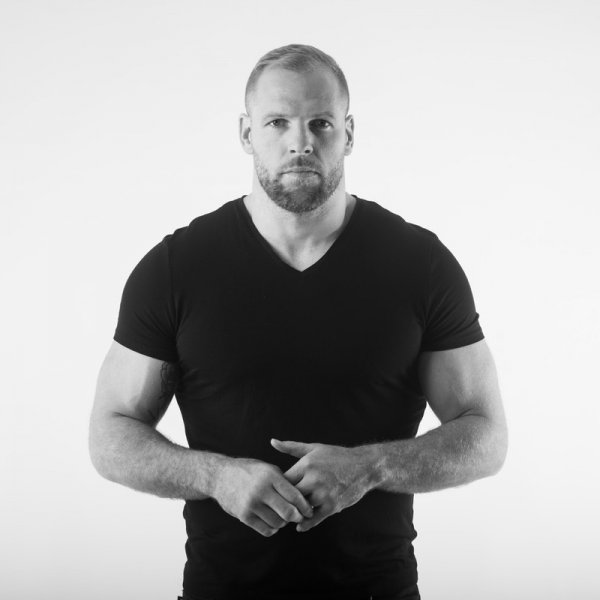 James Haskell is one of the best known Rugby players and sports people in the UK. Having played 77 times for his country as well as playing around the world and for the British and Irish Lions, James is known as much for his ability on the field as his personality off it.
Having retired in 2019 James is pursuing a career as a Podcaster, Presenter and professional DJ. Along side these he spends a large amount of his time speaking on a number of topics from straight after dinner work, too serious motivation and leadership. He is also extremely comfortable hosting and being an auctioneer for any event.

He has been playing out for the last 7 years and has played and headlined at some amazing venues, including in front of crowds numbering 5 thousand people. James also plays a number of big corporate events
per year. James has created a number
of collaborations with Defected records including his Backrow Beats series which
is now onto its 5th volume. James has also signed his first record deal for a track coming out in March 2021.
LATEST TRACKSPOPULAR TRACKSDJ TOP 10s
TRACK
ARTISTS
LABEL
GENRE
Sort