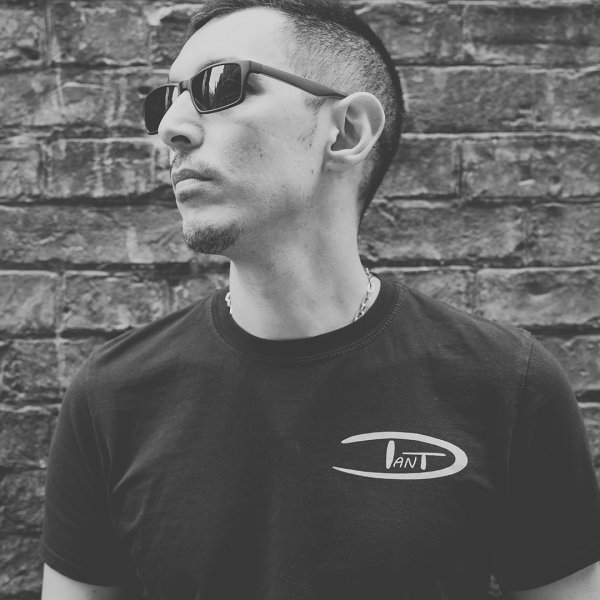 DAN T is a DJ/Producer and owner of Propa Records based in the UK.

He started his journey as a DJ in 1993 playing a wide spectrum of vinyl based music including House, UK Garage, Breaks and even some Drum & Bass. A few years later he went on to become a regular of the local scene focusing primarily on House and Garage.

In the 20+ years as a DJ he has played for many of the UK's leading brands and platforms amassing a vast array of event, radio and festival experience. Naturally this has navigated him towards releasing his own music. With a heavy influence of the early House and Garage sound, his music delivers that deep underground feel. DAN T is a versatile Producer and moves between borders, making Deep House, Garage House, UK Garage and even some Liquid.

Since the release of his first single his music has been featured on several major FM stations, including the BBC and KISS FM. His music has been supported by some of the scenes legends including: DJ EZ, Todd Edwards, Matt Jam Lamont, Norris DA Boss Windross, DJ Fen, Jeremy Sylvester, Karl "Tuff Enough" Brown, Scott Garcia and Mike Millrain.

DAN T continues to release timeless music which is recognised worldwide. This has led to releases on a multitude of renowned underground and international House and Garage labels. DAN T has received great accolades across ITunes, Traxsource and Juno Download, achieving several No1, top 10 and top 100 Chart Positions. This comprises of his own singles as well as albums he's been a part of.

His journey is continuing to develop as he welcomes new ideas and collaborations.
With lot's of new music on the horizon keep your eyes and ears peeled!