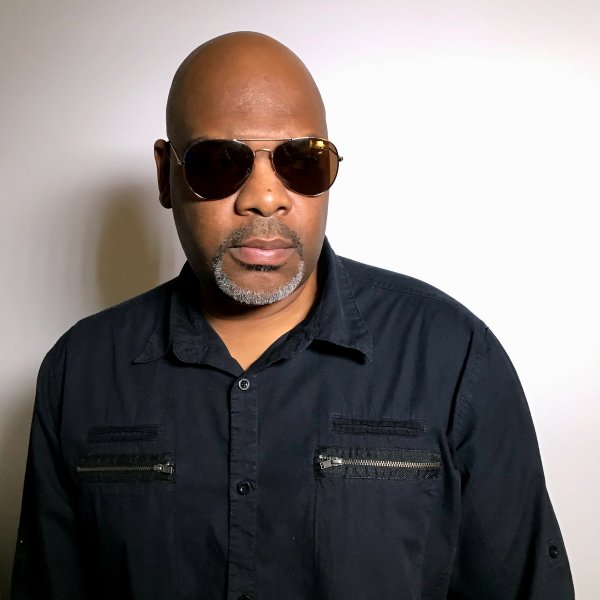 Hailing from Tifton, GA, FREEZ has been entangled in music since he can remember. Growing up, his parents owned a night club which began his early exposure to music. While on a trip to visit family in Newark, NJ, he was introduced by older cousins to break dancing, mixing & scratching. With a renewed state of mind, his return to Georgia was a new beginning with music being a huge focus which eventually leads to FREEZ becoming a DJ and producing for his rap group KOB (Kings Of Beats).

After high school graduation, FREEZ joined the military and lived overseas. His hard work in military school led him to Napoli, Italy. Once arriving in during the holidays, FREEZ had to stay in a hotel for a week before reporting. After 2 days, a promoter discovered that a new DJ from the US was in town and a New Year's Eve booking came through. After the 1st year in Napoli, he established an entertainment company for DJ's and live bands all while honing his production skills by learning computer-based recording.

During a visit back to Newark, NJ he was introduced to Cassio Ware and who was instrumental in connecting FREEZ with Barbara Tucker for a recording session @ Strictly Rhythm Studios in NYC. Due to timing the track never was released but to FREEZ it was a sign that this was his calling. Since returning to the US he has a forged an incredible music bond and friendship with Robin S. Producing the album "Beauty from Ashez" for spoken soul artist FHENA is also a notable accomplishment for FREEZ.

Fast Forward 20+ years later Vjuan and Freez reconnected for one of the last parties of the legendary Paradox Club hosted by Deep Sugar for Ultra Nate's birthday bash. During the night, FREEZ was introduced to house music pioneer, Thommy Davis and the idea of producing tracks for Quantize/Unquantize became a reality. A few months later the co-produced debut single called "Jungle Deep" was released.

Freez launched his own label SOULED OUT HOUSE in July 2019. To top off the Summer of 2019, he connected with the label Pasqua Records to debut TheFREEZproject's 1st solo single MY WHISTLE GO.