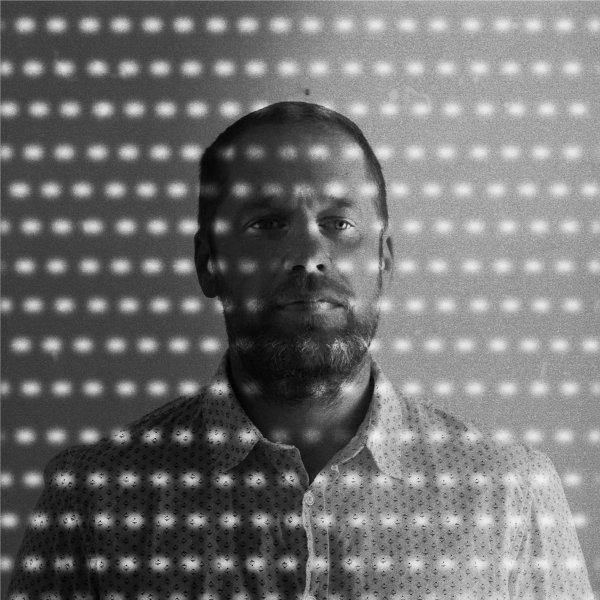 In the beginning of the 90th Zoltan Nagy met with electronic music in Simon Angel's Party Zone. From the first moment he felt in this music's heights and feelings. In 1999 he met with the Hungarian Le Garage band, who teached Z. the secrets of electronic music making. Next 2-3 years they went together to concerts, while Z. made his musics at home. The result of this work is the release at Rhythmic NYC in New York, that came out in 2004.
LATEST TRACKSPOPULAR TRACKSDJ TOP 10s
1234...26
TRACK
ARTISTS
LABEL
GENRE
Sort