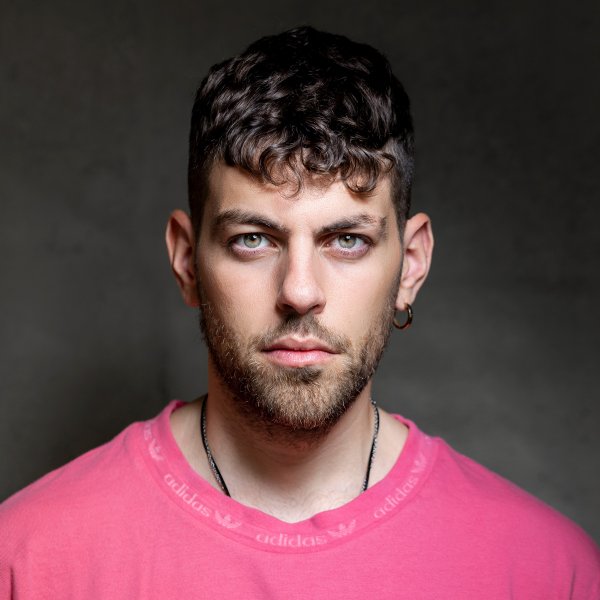 Making waves all the way from the City of Barcelona, Daniel Orpi is a fresh addition to the modern dance scene. Based in London & Ibiza, the talented producer and DJ has emerged with unique mixes and sounds that have impressed music legends such as Pete Tong and Danny Howard.

Since 2018, Orpi and his music creation has been non-stop. After the release of his debut EP with Jesse Perez's Mr. Nice Guy Records in 2018, Daniel has received positive support from experts in the field. Since then, he has signed deals with labels such as Edible, Elrow Music, Saved Records, Kaluki Musik, Cr2 Records and CUFF.

His EP 'Touch Me', released with Kaluki Musik, reached #1 on another download site under Tech House releases. This was followed by his release 'Deep Inside", which gained attention from BBC Radio 1 stars Danny Howard and Annie Mac and got charted on another download site Top100. His track 'Groove Me', was featured on 'Friday Fire' with Danny Howard.

As well as being recognised through radio, DJs such as Michael Bibi, The Martinez Brothers, Eats Everything or Marco Carola have shown support by playing his tracks in live sets and gaining positive reactions from the lively crowds.

Growing up, Daniel was influenced by Hip-Hop, R&B and Graffiti Art. In recent works he has created animated clips to represent his inspiration to go alongside his music, giving listeners a better feel for what he represents. He displays a unique vision of his brand and showcases how he has grown as a producer over the pandemic.

Daniel Orpi is signed to Bullitt Agency to be represented worldwide (Non-Europe Exclusive) alongside artists as Dubfire, Danny Tennaglia and more.

His thrill shows no signs of slowing down as Daniel continues to deliver his heavy hitting dance-floor groovers as well as future gigs all over the world. This talent is definitely one to watch.
LATEST TRACKSPOPULAR TRACKSDJ TOP 10s
1234...13
TRACK
ARTISTS
LABEL
GENRE
Sort

Get It Up
Original Mix (5:42)
Daniel Orpi, Jean Pierre