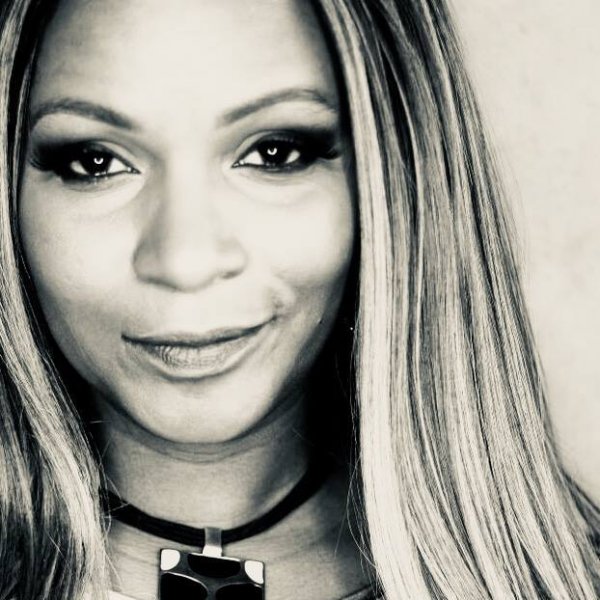 Stephanie Cooke is a singer/songwriter whose roots are based in urban Newark, NJ. Born and raised there, she grew up in church like many in the music industry, and found her beginnings in the choir and in small groups as she developed her singing and arranging skills. She wrote her first song under pressure to impress a would be manager who told her that only the artists who could write these days would be successful. That song got recognition at ASCAP and was featured at a songwriter's workshop where it received rave reviews. This was a stepping-stone in her career as all the publishers at the workshop became interested in hearing what she had to offer. Less that one year later she was writing, arranging and doing background vocals on many major projects and being called upon by many labels to offer songs.

Within eighteen months, she was flaunting a publishing deal that lead to her relationship with producers such as Jermaine Dupri, Soul Shock and Carlin, All-Star, DJ Enuff, and the list goes on. During this time she wrote for such artists as Aretha Franklin, Jody Watley, Tyrese and numerous new comers even rearranging song for remixes for the Braxtons and SWV.

For much of the past 20 years she has made her home as an artist in dance music recording songs on many labels around the globe. Inspired to focus on her art, she wound up recording a full length album which was released in 2003. the album is a combination of many of the songs she recorded over the years along with a few new things.

Since that time, she's worked with countless producers, artists and songwriters on everything from movie soundracks to major R&B projects. Her catalog of music is nothing less than extensive!

After battling Breast Cancer and surviving, Stephanie was inspired to start her own label, Angeltown Recordings. Angeltown is a label which focusses mostly on House Music, but more than that, House music that inspires, uplifts and enriches the mind, heart and spirit.
LATEST TRACKSPOPULAR TRACKS
1234...74
TRACK
ARTISTS
LABEL
GENRE
Sort