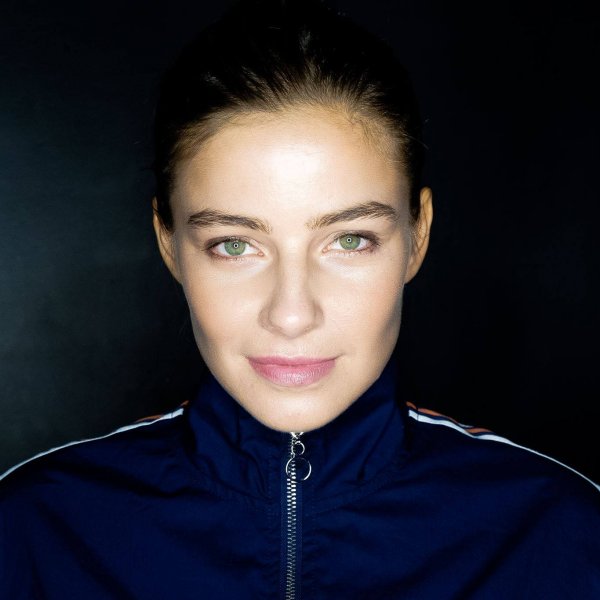 Siberian born Anfisa Letyago is fast becoming one of the leaders of the new school when it comes to delivering cutting edge electronic music. Adopted by the Italian city of Naples, her musical journey began back in 2010 where she began making a name for herself on the Italian club scene as a DJ. In 2016 Anfisa made her debut single release ‘Stop Talking’ with Leroy Styles on Spinnin’ Records which instantly propelled her into the spotlight. Demonstrating her prowess behind the decks at a young age, Anfisa has already performed alongside huge names such as Martin Garrix, Don Diablo, David Guetta and Axwell & Ingrosso, among others, performing at festivals such as Rock in Roma, Reload, ProjectX, City Fest, Mates Festival and many more. Moving on into 2018, Anfisa has been cultivating her own unique and sophisticated sound, moving away from the more commercial edge of her early beginnings and embracing her love for underground House and Techno. She recently released her solo Tech House bomb ‘I Feel EP’ on Natura Viva, winning the support of top DJ’s worldwide and has a powerful new Tech flavoured release titled ‘Bright Lights EP’ forthcoming on Nervous Records in 2019. Recently this rising star has caught the attention of a certain Mr Carl Cox who has been supporting her music regularly in his DJ sets and as a result he's snapped her up for 2 EP releases on his acclaimed Intec label for 2019. Add to that a busy DJ diary with gigs already flying in for the new year, 2019 is looking set to be a hugely exciting one for Anfisa!
LATEST TRACKSDJ TOP 10s
1234...9
TRACK
ARTISTS
LABEL
GENRE
Sort