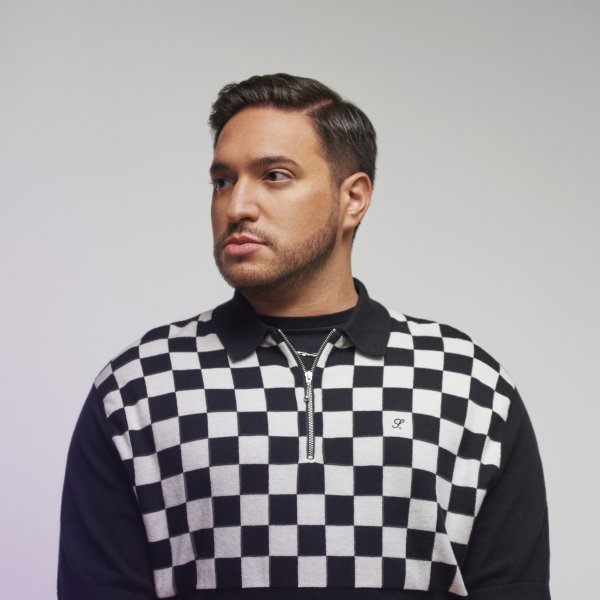 In an era of slow-building careers, Jonas Blue is an anomaly. Amassing an armoury of platinum-plated hits with just over 8 billion global streams and over 40 million singles sales to date - certified platinum over 120 times around the world - the 5 x BRIT Award nominee has become a mainstage DJ, pop powerhouse and critically acclaimed songwriter.

With his debut single 'Fast Car' achieving multi-platinum, platinum and gold status in over 20 territories, the Londoner's follow-up singles 'Perfect Strangers' and 'Mama' enjoyed similar success, lifting Jonas into the spotlight as a truly global superstar.

Having scored one of summer 2018's biggest global hits with the irrepressible 'Rise' featuring Jack & Jack, Jonas owned the autumn with 'Polaroid', his long-rumoured collaboration with Liam Payne and Nashville actress Lennon Stella. The success of both hits was sandwiched between his huge collaboration 'Back & Forth' with chart-topping superstar Becky Hill, and Detroit house legend, MK.

With the release of his hit singles 'What I Like About You' featuring young Danish pop artist Theresa Rex and 'Ritual' - his collaboration with Tiësto and Rita Ora in the first half of 2019, Jonas kicked off his summer season with the unveiling of his club track 'I Wanna Dance' and the launch of his label, Electronic Nature.

The first track to come from Jonas' Electronic Nature imprint, 'I Wanna Dance' is an exploration of the UK producer's clubbier tastes and an insight of what he plays in his DJ sets. Jonas' Electronic Nature label is the home for the UK hitmaker's forthcoming specialist, club-friendly releases. Having already established his monthly radio show and successful events at London's Ministry of Sound, Electric Brixton and Hï Ibiza, under the Electronic Nature brand, launching his label is a natural progression for the British artist.

Away from the studio and the charts, Jonas tours relentlessly around the world. This summer, he made his debut at legendary festivals Fuji Rock, Japan and Lollapalooza, Chicago. Following his hugely successful Ibiza residency at superclub Hï last season, the hit-maker returned to the White Isle, where he made his mark on Ushuaia and Hï Ibiza once more.
LATEST TRACKSPOPULAR TRACKSDJ TOP 10s
TRACK
ARTISTS
LABEL
GENRE
Sort