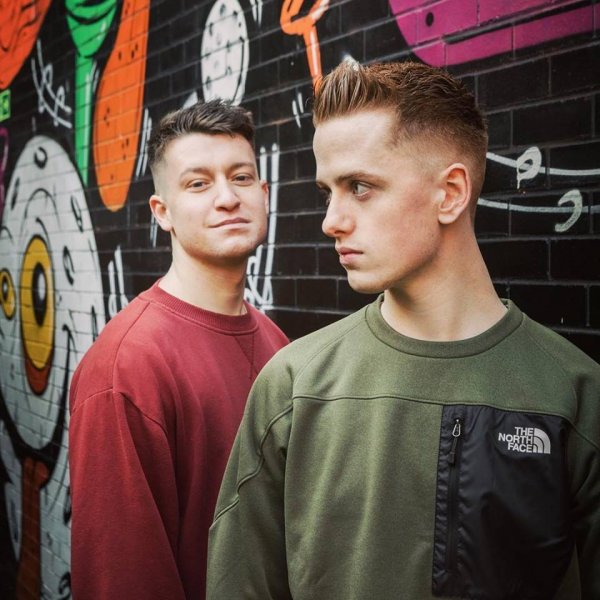 Under the moniker of Nautica, DJ and Production duo Josh Lewis and Caolan Savage are rising quickly onto the scene – the pair are crafting their hard hitting sound on dancefloors gathering some serious heat.

With a hotly-anticipated EP landing later in the year on DVINE Sounds, an imprint already hosting a wealth of talent, alongside an ever growing repertoire of unreleased productions, 2019 is set to be the year Nautica come to the forefront of the UK House and Techno scene.

Gathering early support from some of the industry's biggest and best - with artists such as Jamie Jones, Solardo, Danny Howard, Hannah Wants & Sam Divine already on board, it is undeniable that the future is definitely looking bright for the pair.
LATEST TRACKSPOPULAR TRACKSDJ TOP 10s
1234...6
TRACK
ARTISTS
LABEL
GENRE
Sort