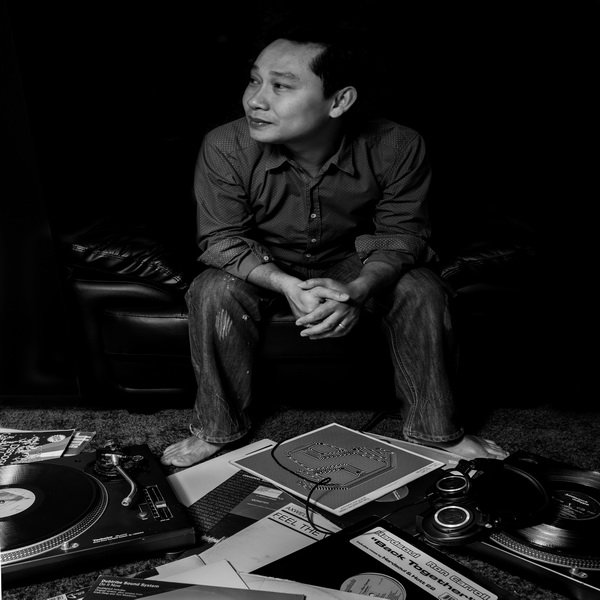 From the tropical island of Phuket, Thailand, Taz started out his house music journey at a humble local waterhole named Club XVI. He later went on to become one of the pioneers of the first ever daytime beach parties on Phuket called Soundwave Sunday @ Laem Singh. The parties were well-attended by locals, expats and tourists alike and snowballed into a club scene in no time. It spawned out other projects such as the infamous Phuket House Mafia, Spin Session, Connected and many more. He went on to immerse even deeper into music production and started to release remixes and original music through outlets that were South Soul Record, Blu Lace Music, BALLOOM Record and many more.
LATEST TRACKSDJ TOP 10s
1234
TRACK
ARTISTS
LABEL
GENRE
Sort