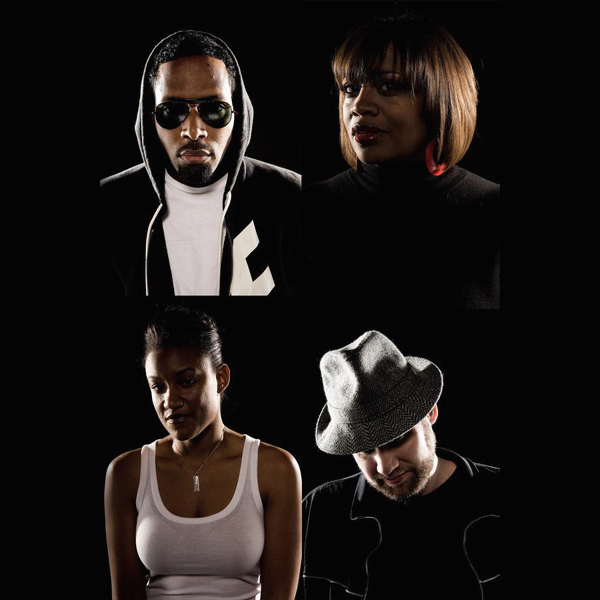 Multi-instrumentalist and dance guru Chris Brann, who is the mastermind behind other garage/house tasks such as the Wamdue Project, Wamdue Kidz, and P'Taah, spawned another house-bred project in the late '90s, aptly titled the Ananda Project. The Ananda Project was originally a side thing until Brann was sought out to write a song for the dance label King Street. The song turned into a working relationship with singer/songwriter Gaelle Adisson, and the Ananda Project was underway in 1998 with the cut "Cascades of Colour," and the second single "Straight Magic" followed a year later.

Accompanying the group's sensual soul and vibronic R&B are Heather Johnson, Justin Chapman, and Terrance Downs. Johnson, who is a formally trained jazz vocalist, is a sharp addition to Downs' silky urban grooves, which are layered among Chapman's spiraling DJ cuts of cosmic soul and sonic trip-hop. The brooding electronic sounds composed by the Ananda Project have also caught the attention of fellow DJ forerunners like Danny Tenaglia, John Digweed, Pete Tong, and David Morales. In fall 2000, Chris Brann and company stayed close to King Street to issue the debut Release. Tracks from the album were remixed by the likes of King Britt, Blue Mar Ten, Blaze and others for 2001's Re:Release and Brann curated and released his Inspirations compilation on the Karma Giraffe a year later. Morning Light appeared in 2003.
LATEST TRACKSPOPULAR TRACKS
1234...80
TRACK
ARTISTS
LABEL
GENRE
Sort