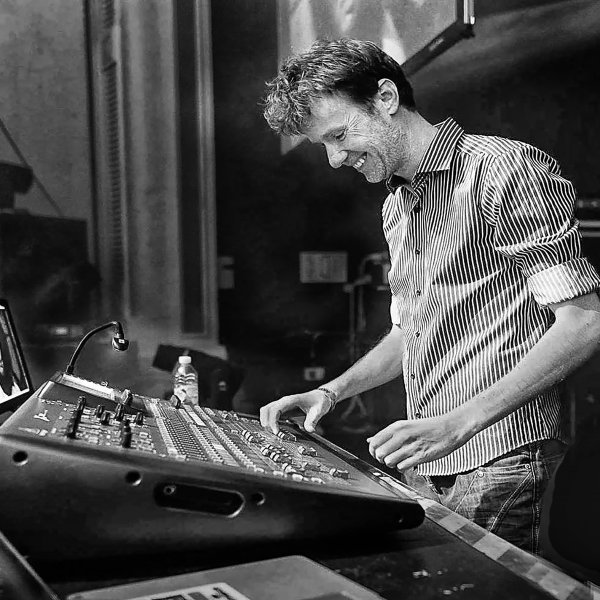 Patrick Prins, named a musical astronaut for his originality and diversity in projects and sound. Started as the pioneer of handbag and now one of the most influential Dutch Producers of this time. Founder of the Movin' Melodies label which is responsible for bouncing dancefloors and stages around the world for the last 2 decades. His side projects under numerous pseudonyms, Subliminal Cuts, The Ethics, Castle Trancelott to name a few equally recognizable even to those not familiar with his name. Who didn't go Balearic in Ibiza or in that effect any other part of the world hearing his tunes. Still, there were many who for years didn't realise he was the guy behind all those infectious gems. Receiving several international awards including Best Dance Producer and hearing one of his classic Le Voie Le Soleil voted Best Dance Record by the listeners of BBC and highlighted and performed by the Royal Liverpool Philharmonic left him saying simply “incredible honour” Nowadays living in Spain writing new projects and producing other artist still under numerous pseudonyms feels “balanced” he says. Always looking for dynamics in that sometimes loudness war. His music found in films and games. His rare PAs jaw dropping. Loved by clubbers and artist alike, Producers and DJ's around the world name him one of their biggest influences. Not bad then for a young kid who started out playing around with the pause button of his parents tape deck, became a drummer and DJ on the local scene, went on to study Piano and Sound Engineering at the Conservatory in Amsterdam followed studying Social Psychology and then had so many jobs before finally getting the foothold that led to global success he'd go on to enjoy.. Now still at the forefront Patrick's projects highly sought after and recognized as the most original and respected in its genre. Welcome and enjoy @patrickprinsmusic / patrick-prins.com
LATEST TRACKSPOPULAR TRACKS
1234...12
TRACK
ARTISTS
LABEL
GENRE
Sort