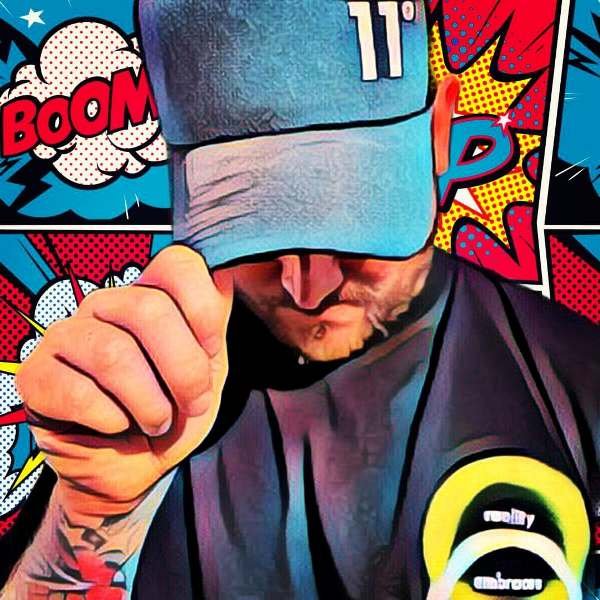 If you love House Music, there are two constants that remain fixed across all genres. It must move you from the hips and embrace you with the spirit of the originators of the art form. Col Lawton is a DJ/Producer that understands that more than most. As a co-owner of Deep Fix Recordings along with Wez Hall, Robbie Robinson and Brain Jordison he has crafted a career that demonstrates an evolving ability to produce music that is both authentic as well as incredibly addictive.
Born in the UK’s North East, Col is a product of the vibrant music scene of Newcastle Upon Tyne which sees all kinds of music sit comfortably alongside each other. This extended and related marriage of musical styles is clearly evident in the music he produces as he stretches the boundaries of what is possible in the House arena.
Starting his musical journey in the early 2000s, he was infused with the music around him and inspired by local DJs Scott Bradford, Mark Lowry and Neil Bainbridge. Emerging from the familiar journey of the lounge and bedroom to the nightclub, Col slowly built a reputation as a DJ to be admired. After teaming up with his eventual partner at Deep Fix Recordings Robbie Robinson, he became a resident at the now infamous Bobstock events which further cemented his place in the Northern Dance Scene.
After many twists and turns, Col entered the musical production space in 2017, concentrating initially on producing sumptuous Deep House. This has led to releases on Broken Records, King Street Sounds, Moiss Music, the Atjazz Record Company and so many more. He has worked with notable and recognised artists such as Glass Slipper, Da Funk Junkies, Ricky Montana and most recently with ‘The Originator of House Music’, Jesse Saunders on ‘It’s OK’. A seminal release by The Force 35 years ago, Col was selected by Jesse to feature on the remix package with such luminaries as Mike Dunn, Thommy Davis and The Originator himself.
His highlight reel was further added to by signing his track ‘Fighter’ to one of his all-time heroes Miguel Migs’ label, Salted Music. As the song is specifically dedicated to the challenges faced by his son, the marriage of the personal and the professional has become a defining moment in his musical career and contributes to his ever-evolving status as a producer to be respected and appreciated.
As the journey continues, the prolific and frenetic pace of Col’s releases continues to grow and will soon be bolstered by an introspective album of work called 22. Representing the pivotal moments of his life so far, the album is a collection of fresh, original and previously unreleased material moving comfortably between the deep, afro and house sounds that mean so much to him.
Col Lawton as a DJ, Producer and label owner is a person that delivers so much to an industry that craves originality in the music it consumes. Whether it be on the dance floor or the sanctity of the personal listening environment, his music is able to deliver those emotional responses that take you to another place. Built from the legacy of those that have gone before him, Col Lawton has become a talent that will forever be a feature of the House Music community and whose music will influence generations to come.
collawton.com
LATEST TRACKSPOPULAR TRACKSDJ TOP 10s
1234...68
TRACK
ARTISTS
LABEL
GENRE
Sort