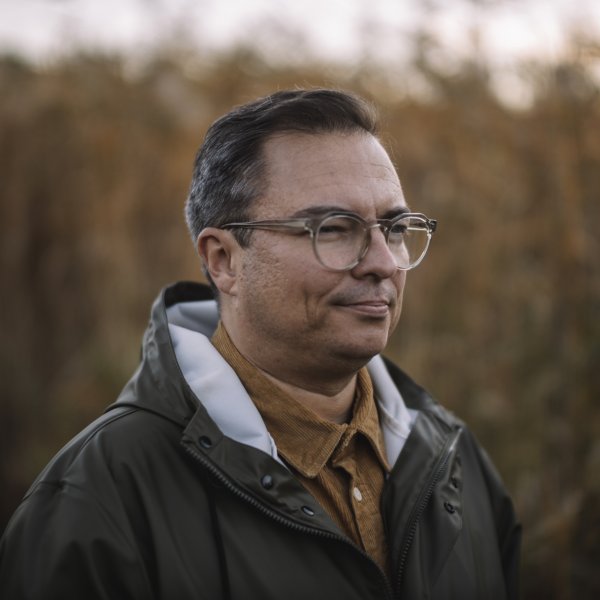 Roberto Rodriguez is a Music Producer and DJ based in Helsinki, Finland. Over his 30 year long career he has built a wide catalogue of critically acclaimed records ranging from ambient, through deep house to banging techno. With 60 original releases and well over 70 remixes including, now classics like 'Ride With Me', 'Besomebody' and the DJ Harvey set regular 'Mustat Varjot'. On labels such as Compost, Freerange, Delusions Of Grandeur, Room With A View, FINA, House Of Disco and Eskimo. Outside his solo productions he is also part of the groups Acid Kings, Future Beat Investigators and Track n Field. Roberto's DJ sets can be described as adventurous musical trips with full of treasures, both old and new, that you've never heard before and may never hear again
LATEST TRACKSPOPULAR TRACKSDJ TOP 10s
1234...32
TRACK
ARTISTS
LABEL
GENRE
Sort

All This Time
(5:20)
Roberto Rodriguez