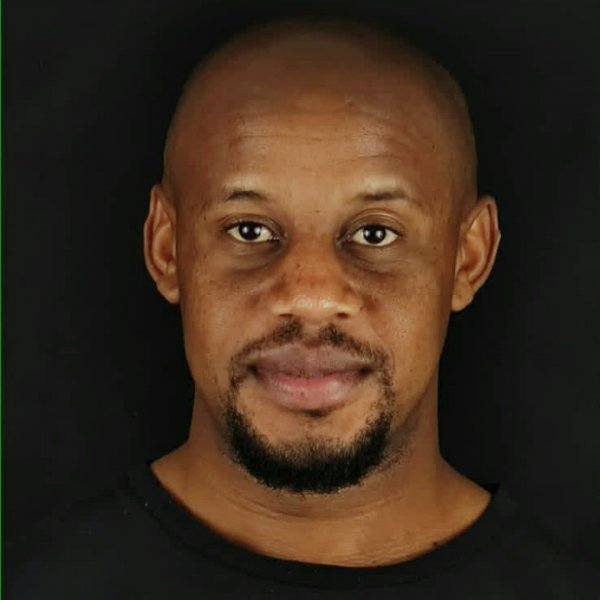 Thandanani Kgaladi known as Nani is a Musician, Producer, DJ and
record label owner. He is Noted for his inventive trumpet sound and playing
Deep and Soulful Music.
He was introduced to the trumpet at the age of 14 years by Ishmael Khambule
then went on to study classical music under the directorship of Nimrod Moloto
with the Melodi Music Project. He travelled with the Melodi Music Ensemble
performing in various prestigious venues in and around Johannesburg and had
the privilege of performing in England, Leeds, Germany, Amsterdam and
Venezuela.
In 2014 He decided to pursue his own career in music and learned how to play
Jazz and to produce House music.
Nani's sounds are forever evolving and versatile. He is part of a duo called
Nani & Kafe'Muka, and currently plays with a Jazz band called KT40 and The Collective.
He is one of the founding members of a Gospel house movement called dnb
Praise. He continued to hold sporadic privilege of working with exceptional
producers like Dav Risen who is also a business associate, Alpha & Omega and
J Martin just to mention a few. He believes music was not a choice but the
music chose him. His calling is to spread the Gospel of truth, that Jesus Christ is
the son of God, he is the way, the truth and the life. He believes if we love one
another, God lives in us and his love is made complete in us (1 John 4:12).