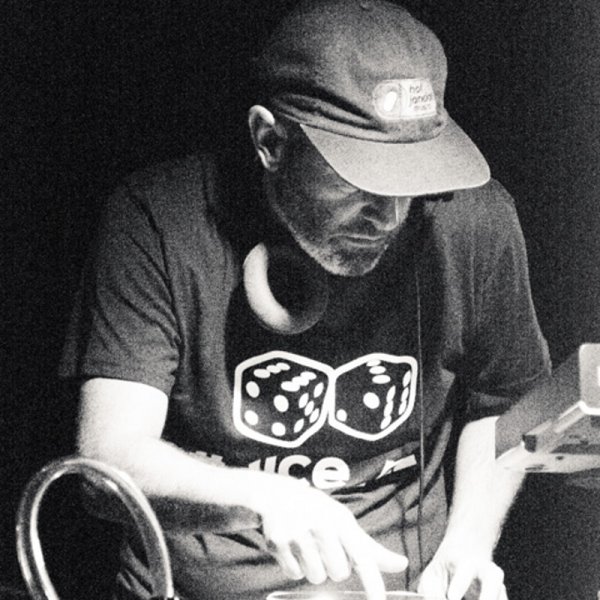 DiCE has worked with NZ legends such as Fat Freddy's Drop & The Black Seeds, has a string of Jazz, Disco & funk edits to the name, regularly receiving airplay on BBC's Craig Charles Funk & Soul Show, MiSoul radio, and a host of NZ stations & shows such as GeorgeFM & NZTV's The Project, and has music releases on TooSlowToDisco, Discoholics Anonymous, Slightly Transformed, Electric Friends Music & Audaz Records.

A DJ since the days of vinyl in '90s UK, Dave relocated to NZ in 2005, and has since been a regular fixture in the newer hometown of Auckland, and can be caught spinning Funk, Soul, Disco & House