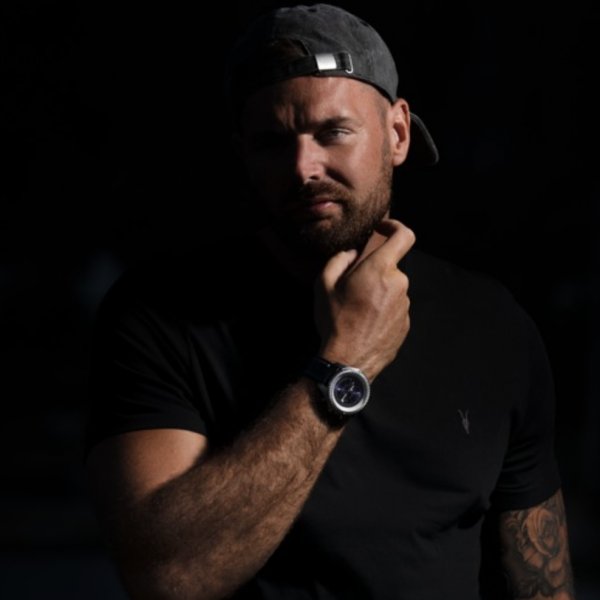 Hailing from London, Boon is an artist who's sound has been heavily influenced by the melting pot of music that he grew up listening to in the UK's capital. In his productions and DJ sets you can hear influences from Deep House, Soulful House, US Garage, UK Garage, Disco, plus more.
He has released music in a number of genres under different monikers and has managed to land releases on labels such as Quantize, Plastik People Records, Rival Beat Records, and 2tuf4u Records. With a rapidly growing fan base, and support from some of the biggest names in the industry, he has been noted simply as "one to watch".
Instagram: Boon_music
LATEST TRACKSPOPULAR TRACKS
12
TRACK
ARTISTS
LABEL
GENRE
Sort