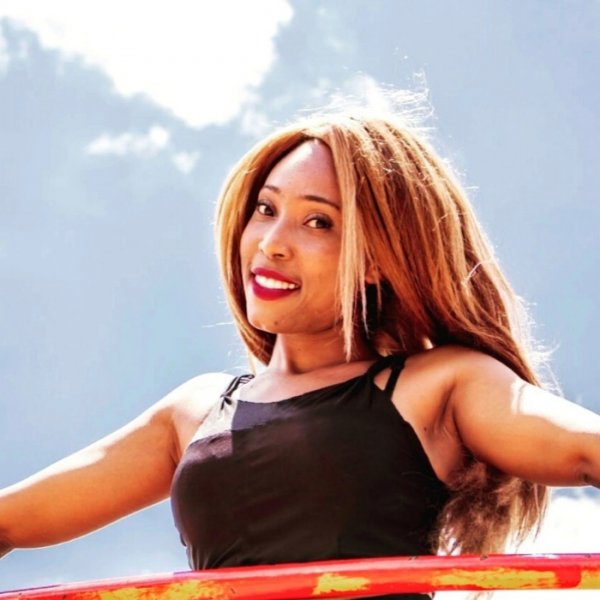 Born Monica Billeni Bila is a singer/song writer/script writer/Voice over and all round actress from Middelburg-Mpumlanga. She was born in the 28th of January 1988.Billeni’s professional singing career began in the year 2011 in September in the beginning of spring when a certain local production hosted auditions for a new Theatre show. Billeni’s success from those auditions saw her on different stages dancing, acting and singing at different events such as the Mayoral budget speech, Middelburg’s great train race and more. All though she appreciated the experience she also felt the need to gain more knowledge in Music her craft of choice. She started attending music theory and practical classes specialising in the Trumpet doing a short course from late in the year 2013 till early 2014 at Masali Music School. She later went and joined the iNgomso film production’s development program as a script writer late September in the year 2014 where she learned the basics of script writing, pre production, production, post production as well as the business side of the industry. Billeni spent some time on the sets of the different films that were being filmed by the INgomso students which she was one of as the head writer. After she felt that she had served her purpose she moved on from the production in the year 2015. Billeni then went back to the studio to record some music having had some musical activity during her acting days. She then reinvented herself defining her on stage presence and finally choosing to be called Billeni Bila as a musician. Musically she has so far worked with Siyabuswa hit maker/ producer Thulibathi, Talented and passionate Middelburg producers Thami Jaco-math of Eskhawini productions, the late Cado Da Fresh of G-productions and most recently Senzo C of The light Travellers.
She and producer DJ Senzo C have had a great working relationship that has so far produced a lot of inspired songs that have been burning the dance floors of many places within Mpumalanga. They have even gone as far as to compose and perform a Winnie Mandela tribute song that got national airplay on live TV. She is a recognized figure in the Middelburg art scene this is why she also sometimes doubles as a judge at some local talent shows and has also been called as an event MC. Billeni’s passion for promoting regular reading has been the driving force behind her constructive musical lyrics as well as film scripts. Billeni or Nick as she is affectionately known is no stranger to creative collaboration she is a big believer that charity begins at home and has therefore happily collaborated with Middelburg designer Mr Sylias Mthunzi Jiyane founder of MRM Fashions, on many occasions she has worn his creations and graced many stages proudly. She believes that together people are stronger than they are apart thus collaborations of many kinds have been a constant feature throughout her career so far. Always one for a challenge Billeni decided to venture into the world of animation lending her voice in a few of Joe Mash Toons videos in 2017.
The starlet is not only a driven singer who leaves her all on stage but is also known for her poetry, avid love for her book club (ABC), motivational talk as well as her philanthropy. She has spent a great deal of time studying great individuals who are also in the entertainment industry.
Her time on set and studio has been well used. Those who know her know the young starlet is also something of a model spending ample time in front of the camera learning all she can. Billeni has barely scratched the surface in this industry and believes that even the sky is no limit. Billeni joined the production house of Mr Mogola in 2018 called Batobatse briefly as a D.O.P.
In the year 2019 Billeni went back to finishing her studies in Film and Television Production on a learning programme that was hosted by the Nkangala District, MIC Seta and Limco Consulting Pty, she graduated in November of 2020. Although it is now clear that the starlet is dedicated to her craft it cannot be said that she ignores her educ
LATEST TRACKS
TRACK
ARTISTS
LABEL
GENRE
Sort

Nothing But
Afro House
$1.99
follow:
Senzo C
Billeni
Nothing But