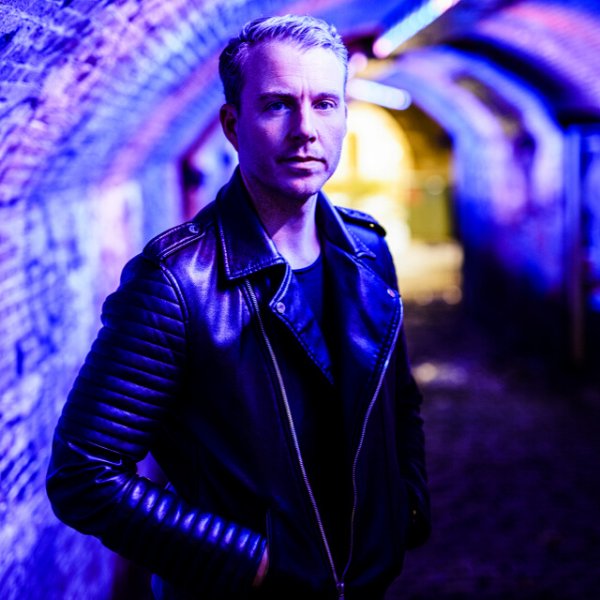 Michael Pieterse’s love for electronic music already started at a young age when he was listening to the popular Dutch Turn Up The Bass compilations. He was still only 12 years old when he first started practicing mixing with turntables at a friends house. For his 13th birthday he got his own two turntables and a mixer and from that moment on it was all about becoming a DJ. His record collection started growing quickly from trance to hardcore and house to hip hop. Now years later Michael owns thousands of records and his love for crate digging is basically never ending. His broad broad taste in music and knowledge of records is the way Michael Pieterse likes to distinguish himself during his DJ sets.

Michael Pieterse’s style ranges from house to deep house and garage. Garage in particular has always been one of Michael’s favourite styles. He loves the entire spectrum from the deep US garage house vibes to the more bumpy UK stuff. Something that can definitely be heard in his productions. Michael also releases music as MPX Project with fellow garage music lover Xamount.
LATEST TRACKSPOPULAR TRACKSDJ TOP 10s
12
TRACK
ARTISTS
LABEL
GENRE
Sort

Stick To It
Original (7:08)
Michael Pieterse

I Want U
Original (5:39)
Michael Pieterse