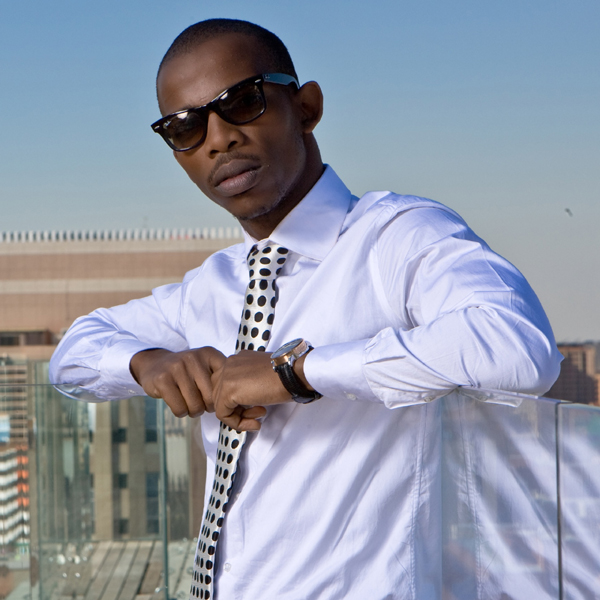 He is also known for his song "Clap your Hands", featuring Xolani Sithole, from his album Love, Light and Music. Other featured tracks from the album include Bum Bum and Wasting my Time.

Born and raised in Durban, Zakes is the owner of the independent record label Mayonie Productions, which he established in 2004 while he was completing his final year at technikon.

Armed with a Diploma in Jazz and Popular Music, Bantwini contributed to establishing what is known today as Durban Kwaito Music (DKM) - the genre that is a mixture of house beats and kwaito lyrics.

In 2012 he was announced as one of the seven choirmasters for the Mzansi Magic reality competition Clash of the Choirs South Africa, which aired in 2013. He mentored the choirs from Gauteng.
LATEST TRACKSPOPULAR TRACKS
1234...5
TRACK
ARTISTS
LABEL
GENRE
Sort