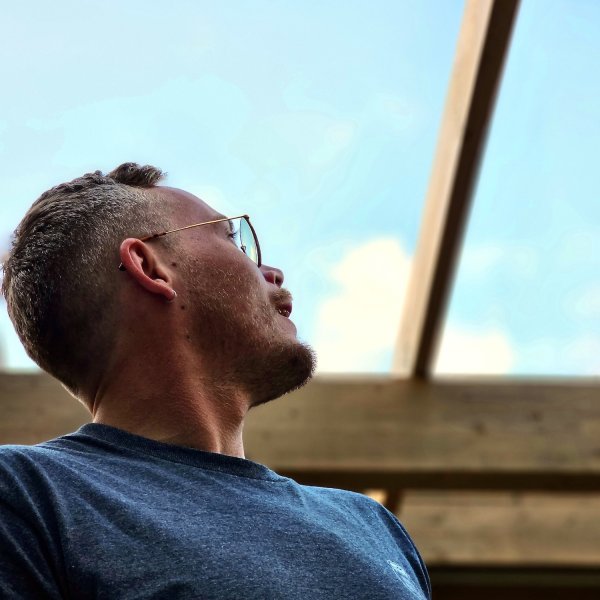 Sune is a producer, label owner and DJ hailing from the coastal city of Malmö, Sweden. Back in 2017 Sune appeared on the Icelandic label Lagaffe Tales in "Tale of Tales: Chapter 2" with his dusty disco groover "I'll Be Right Back", followed up by his celebrated 12" debut "8 Till Late EP" on the Australian etiquette Kyoku Records shortly thereafter.