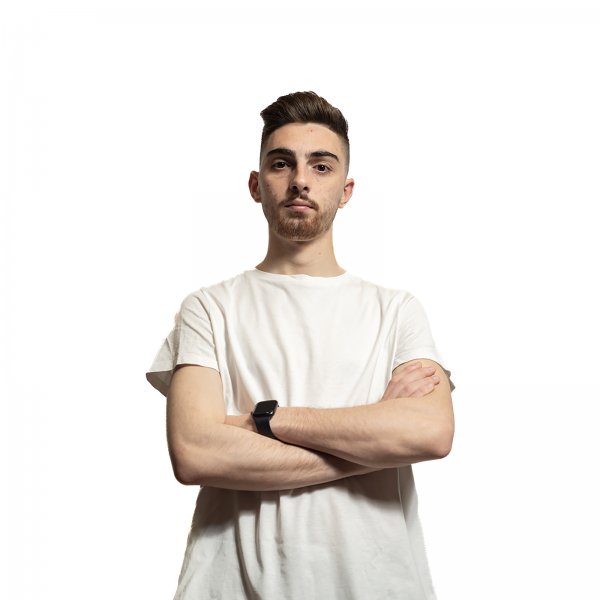 Luca Chiarlitti, a young DJ and Producer born in Italy in 1999. He started producing music at the age of 16, launching his first release in 2018. Since then he has produced on record labels such as: Kaleydo, Cleo Recordings, Samples On Steroids… Getting great support from international artists such as Cristina Lazic, Lexlay, Lorenzo De Blanck, Silvie Loto, Black Legend.
Over the years he has shared the console with many national and international artists in clubs such as "Cirillo" (historical resident Dj Cocoricò of Riccione and Dc10 of Ibiza) "Amedeo Picone" (Resident Dj of Elrow) giving way to Luca to broaden his vision of dance floor experimenting with his sound, testing his unreleased productions.
His deep love for music and musical research make his DJ sets a journey of emotions and amazement.
LATEST TRACKSPOPULAR TRACKSDJ TOP 10s
123
TRACK
ARTISTS
LABEL
GENRE
Sort