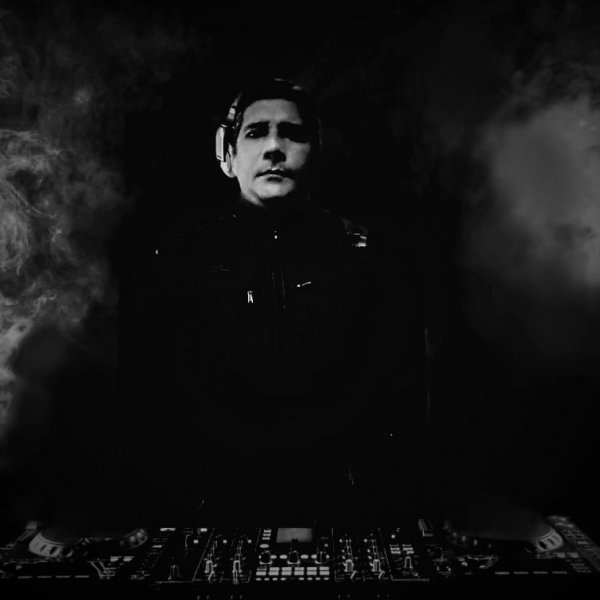 SOULMAIN aka Afrodicious/Profesional Dj/ Producer / Remixer / Speaker / Musical investigator and owner of High Grooves Records, Fonido Records & Afrohauz Records. He has more than 25 years of experience as a DJ and 19 years of producer. He has worked on the Kult records, Harlequin, Cancun records, Bembe Recordings and other House Music labels. He is Colombian and has performed successfully as a resident DJ at Inn Door cafe Bar (Barranquilla), Temptations Discoteca (Barranquilla), Ibiza cafe Bar (Cerete), San Blass (Monteria), Galerias 29 (Monteria) among other dance sites in the country. He has been a Radio and TV Announcer in Barranquilla with great success. His program Mundo Dj is remembered in the electronic music culture of the country. His style is influenced by the genre of House Music and tribal sounds with touches techhouse and influenced by the old school. Yours productions and remixes have been played by different Djs of the world . Currently he explores the sounds of Afro/latin House, Deep house. Funky Grooves. Jackin, Soulful House and Techhouse.
LATEST TRACKSPOPULAR TRACKSDJ TOP 10s
1234...12
TRACK
ARTISTS
LABEL
GENRE
Sort

Play For Me
Original Mix (5:41)
Soulmain

Play For Me
Original Mix (5:41)
Soulmain