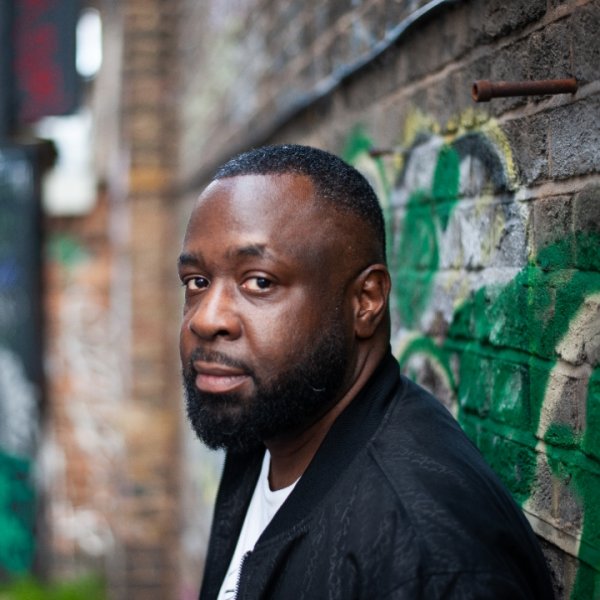 Wez has played at various house nights such as Gotta have House, Viva la house, Sunday Soul and Soul Fusion.

By 2017 he had become a founder member of House Matters Collective alongside Brother James and Micky Johnson with guests from ranging from Mi-Soul's very own Booker T and Sy Sez to artists such as Nathan Adams and Sabrina Chyld, to name but a few.

Wez was been on various stations such as Freeze FM, Ice Cold FM, Handz on Radio, Conscious Sounds and House Radio Digital bringing his soulful, vocal and bumpy sounds to the air waves.

In 2020 Wez went into production with his first track "Loves Taken Over" featuring Elle White. His follow-up has another soulful vibe with Wez teaming-up with one of the leading soulful house vocalists - Earl W Green - entitled BodyHeat.

Wez had number 1 in the Afro Chart - Truth Is Here with Angel A.

He recently joined Mi House on Saturdays 7pm till 9pm for a brand new show called the House Sessions. He intends to carry on producing soulful and bumpy house music which reflects his musical style and vibes.