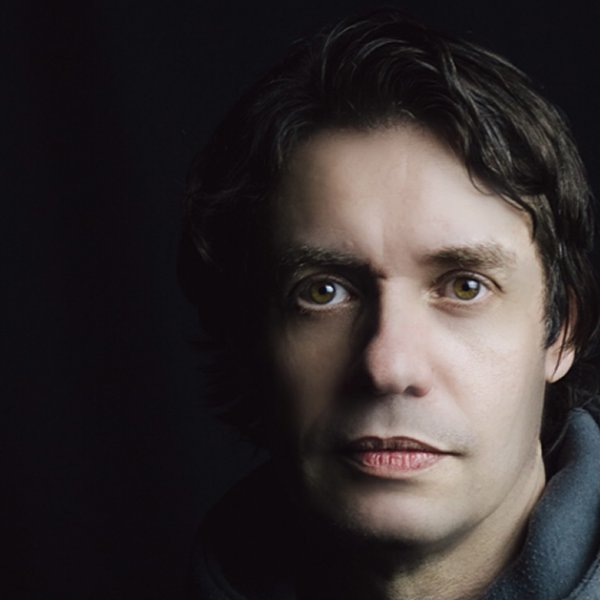 A.C.N. is a DJ and music producer from south of Brazil. He started in the music industry as one highlight from the competition to music remixes "Keep On Rising", from the top legendary producer/DJ Ian Carey. Until mid-2015, his productions concentrated within on the most varied styles of electronic music, such as house, tech house and progressive house. During this period, his tracks had the support of great DJs in the world such as Bob Sinclar, Erick Morillo and Roger Sanchez. After a long break, in late 2021, A.C.N. returns with its productions, now focused on Afro House tracks signed on labels such as MoBlack Records, Wired Music and Bosom Records, supported by Adana Twins, Black Coffee, Hanna Hais, Hyenah, SHM, and many others djs. Stay Tuned!