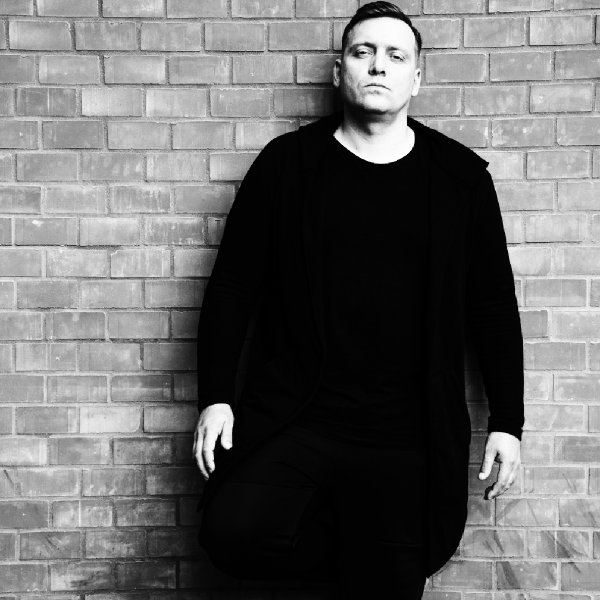 Adam Twelve-DJ and producer from Wroclaw, currently residing in Cracow. His musical career began at the end of the year 2001, where broadly House music variety, it was only on the Polish market. As a young DJ, then known as "DJ Castek", his first steps in local clubs in his home town, in Wrocław. Over time, gaining greater experience and knowledge in the field of production, quickly chose the direction in which he wants to follow as a DJ and producer, which resulted in a new brand as "Adam Twelve" in his straight sets you can hear dance Deep House, Disco, House, NuDisco Funky or Bassline. As a producer he with such songs as "Trumbatek", which in fact was a huge success and appeared in major radio stations in Poland and Europe thanks to the well-known article of "cult-when there are Children in the home." Another track "Right Now" which was the most frequently downloaded material in its genre of music on the Hypedit.com the next material is "The Future" and a remix for Giorgio Sainz "Shine On me" that was highlighted by Traxsource shop in its category, and both productions on the HYPE CHART. His productions consistently hosted in many Polish and foreign clubs and radio stations throughout Europe.

Give Me That
Extended Mix (5:47)
Adam Twelve, Deeprule, Bart Qukx

Give Me That
Extended Mix (5:47)
Adam Twelve, Deeprule, Bart Qukx