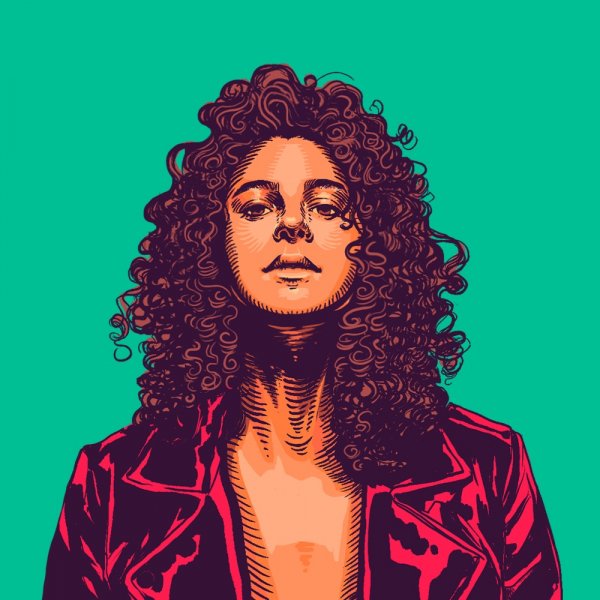 DJ Carlita, the dreamy sounds of the Turkish artist which evoke emotions of the known and memories of the unknown. The classically trained musician, who is often found playing the cello and whose guitar skills have developed from an early age, draws influences from rock and roll, psychedelic music, indie and acid rock. Growing up under the influence of Led Zeppelin, Depeche Mode and Yo-Yo Ma; these soundscapes can be felt by anyone who's experienced her long musical journeys.

Known for the unexpected, DJ Carlita's sets are characterized as emotional expeditions which aim to take you through musical journeys filled with spontaneous selections conceived through dancefloor and for the dance floor.

DJ Carlita has fast-conquered some of the most influential dance floors around the world, highlighting one of her most iconic musical scapes, her Garbicz set in which she found herself within herself. Her melancholic bigger than life sounds bounce from indie to disco to minimal and much in between Brazilian grooves to Latin vocals. One can say her musical sensitivity has a deeper meaning given she's synesthetic.

She has kept herself busy with musical, visual and fashion projects which soon will see the daylight. Her classically trained approach to electronic music, brings a uniqueness to her sound much felt through the equalization of the harmonies in her productions.

At the end... her aim is for people to let themselves loose during her sets and feel their own forgotten emotions.
LATEST TRACKSPOPULAR TRACKS
1234
TRACK
ARTISTS
LABEL
GENRE
Sort