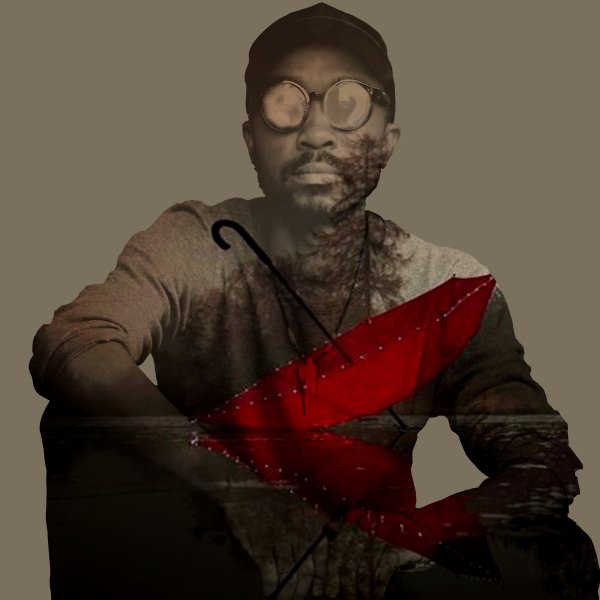 A dynamic dj/producer from the beautiful Free State province in South Africa, who has a passion for production, his originals drip with creativity and innovation whilst his remixes bring an originality essential for any quality remix.

Known for his P.M Project 'South Dub' and meticulous attention to detail, over the years his signature sound has blessed many
remix packages and includes notables such as Andy Compton, The Rurals, N'Dinga Gaba, Hanna Hais, Oscar P & Jackie Queens.

Looking forward to the future, P.M Project is excited to see what the future holds. Performing on an international level for audiences around the world is a goal he is hoping to fulfill very soon!