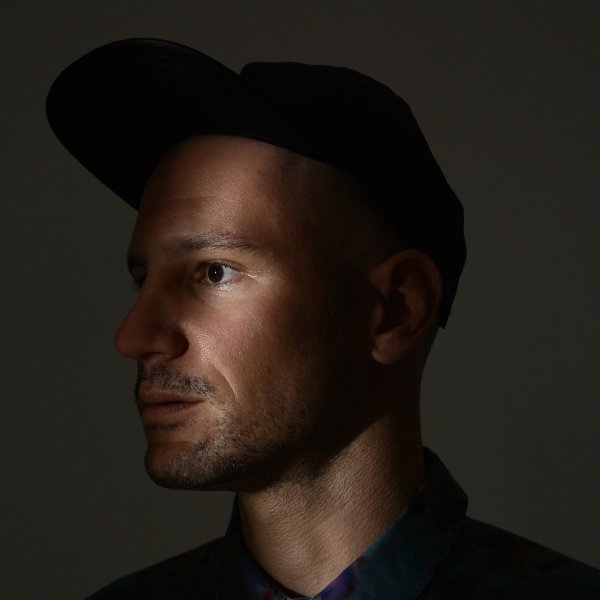 Da Mike, one of the most recognized House DJs & producers
from Greece, first started experimenting with his own
productions years ago as his love for House music evolved
from a really young age. Today he is counting numerous
releases in high profile labels like Saved, RISE, Connected,
MoBlack, King Street & Tribe Records while
he is solidly placed among the top Afro House track charts.

He is part of Global Fantasy since 2012 and has already
performed with some of the most well-known DJs in House
music scene globally like Black Coffee, Manoo,Culoe De Song,
Kintar, Keinemusik, &ME, Adam Port, Pablo Fierro, Themba,
Osunlade, David Morales and of course his 'partner in crime'
Angelos.

He will be welcoming summer 2022 on Mykonos island with his
residency at the Pacha Beach Club in Ftelia, sharing his
favorite tunes, latest productions and the booth with world
renowned DJs like Solomun, Martinez Brothers, Guy Gerber,
Seth Troxler, Damian Lazarus to name a few,
while he will also have his debut in Ibiza this summer at Blue Marlin.

At the same time, he will be around Greece performing and
creating memories on the dance floor all summer long.