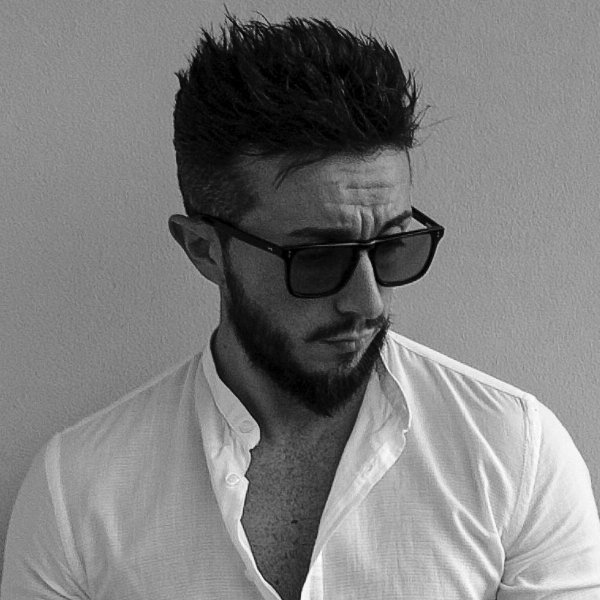 Di Saronno ◆ (Italy) mission is to bring back the heat of the timeless disco inferno inside our hearts. Spending most of his time of the year sailing around the 7seas, without losing the concentration to launch a turbo-funk vision for most of the legendary and iconic's house cuts of all the time.
This double-lifestyle gives an overall mind freshness and positive energy to focus on upcoming adventures, turning on his love for the music with never-ending romantic experiences.
Like most of Italians we are also a big fan "the art of sampling" for his whole experience, been studying how the biggest worldwide hits came from samples from 60's, 70's, 80's.

Nothing But
Jackin House
$1.99
follow:
Fuzzy Hair
Di Saronno
Nothing But