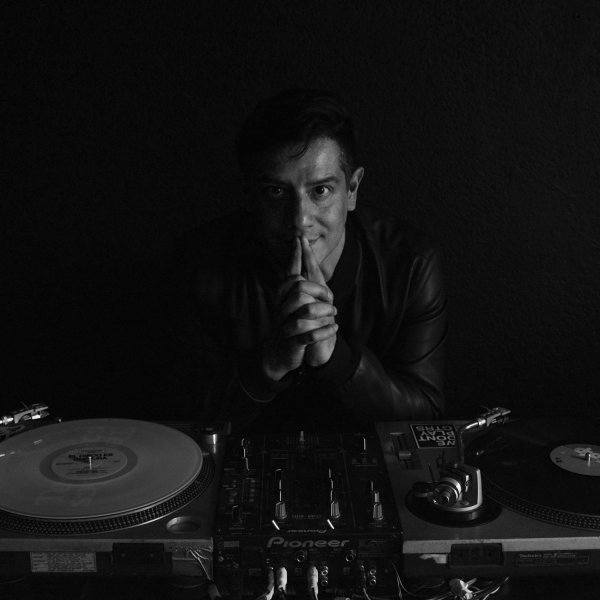 Rick Silva is considered one of the most important exponents of the Mexican Music Industry, such as a producer,Dj, content manager and creator of concepts related to the electronic music industry, an artist in constant rise within the genres, Tech House, AfroLatin, and Techno, Rick Silva Constantly finds a space in the Top Charts with his musical productions,
Jacking Records, Wicked Label,Lunatic,Sunset Grooves & Tuluminati Music (with Mabel Caamal)
and 32 more labels (United in Music Group)

Rick Silva born in Mexico City, began his career in the early 80s, his inclination towards House music and Electro body Music mark his style starting his career as a producer in the 90s generating his first Hits on the radio,(LA TACHA FACTOR X,Sueños de Amor,La Musica Sube) more Later in 1998 he created his first label Sarape Records, in 2007 his label Resonate Muzik, 2009 Progresiva Records and Grooves, 2018 House of Rhythm and in 2020 Jacking Records, placing several singles in the Top 100 and Top 10 of Traxsource

His recent productions are supported by Djs and Producers from around the world such as:

The Under
Original Mix (7:10)
Rick Silva, Kings of Underground