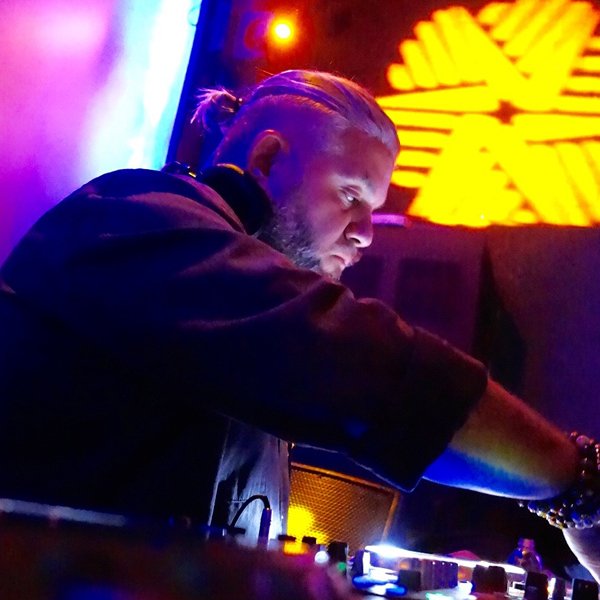 With over 150 releases, Jay-J’s won a Grammy® nomination, had his own Coke® bottle for the 2008 Beijing Olympics, DJ’d the 2006 MTV® AVMAs and launched two compilation series for Defected. He’s also remixed artists from Jill Scott to Joss Stone and has collaborated with producers from Kaskade to Miguel Migs.

As a producer, you’ll see his name on some of the biggest releases from Ultra, Defected, OM, Naked Music and Moulton Studios. On Shifted Music you’ll find releases by Jay-J as well as some of the best talent he’s discovered while sharing his passion for House Music around the globe. In 2016, Jay-J, launched a new label focusing on hip hop inspired downtempo, chill out and Nu Disco music called DOWNSHIFT.
LATEST TRACKSPOPULAR TRACKSDJ TOP 10s
1234...63
TRACK
ARTISTS
LABEL
GENRE
Sort