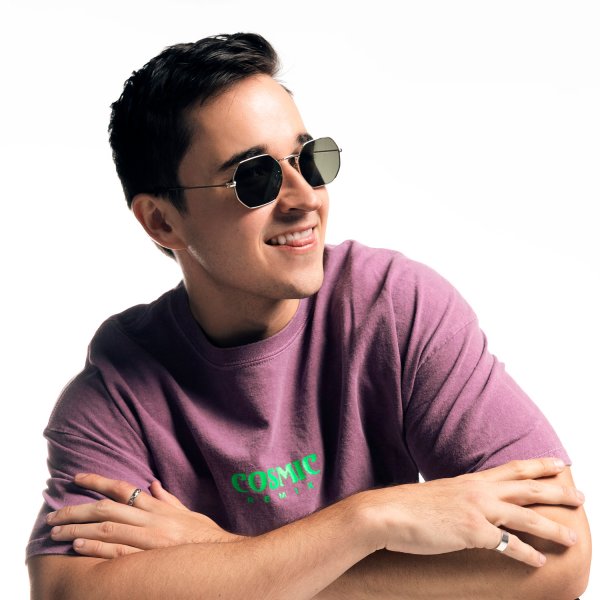 Paving the way for the next wave of tech-house coming out of the US, Chicago native John Summit has been turning heads with his groove and percussive driven productions featuring rolling basslines and infectious vocals. Having already scored releases through tech-giants Repopulate Mars, Toolroom, Dirtybird, and Solotoko, John's mark on the dance scene has been nothing short of monumental.

In 2019, his Dirtybird debut 'Detonate' with Westend dominated the summer festival scene, while his debut on Lee Foss's imprint Repopulate Mars 'Divine Ritual' and end of summer heater 'Viva Voce' received support all the way through Fall from Chus & Ceballos, Solardo, Yolanda Be Cool and more. Lee brought John back to his label for the third time to close out the year with three-piece-beast 'Stimulate' EP which reached #1 on another download site's December Tech House Releases.

Off The Grid
Tech House
$1.99
follow:
John Summit
Hannah Boleyn
Off The Grid