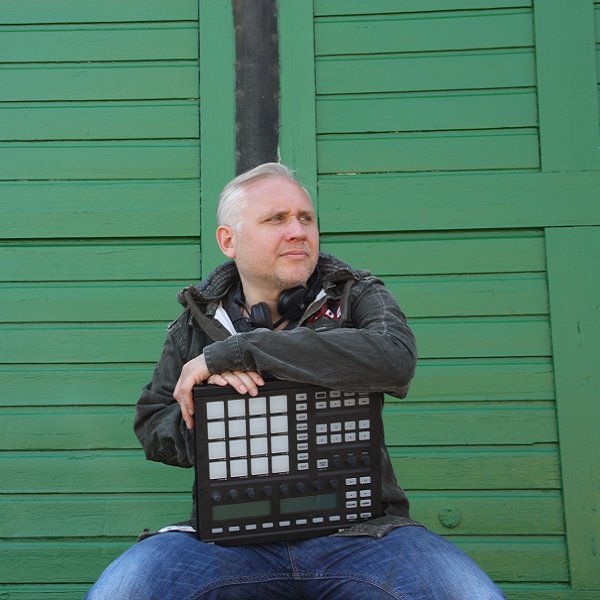 Stefan Schoenewerk, aka Dee-Bunk was born and raised in the city of Hamburg/Germany in 1967. Stefan's musical journey began early on in life and at the age of twelve he stepped into a local record-store, where he purchased his first 12-inch vinyl. Funk & Soul music hit the most responsive chord within... Being completely taken by "the magic of the vinyl" he quickly turned into a passionate and obsessed record-collector. One day, when visiting a professional DJ-friend, he learned how a professional DJ is really set-up, for the first time and started to imagine the endless opportunities of two flats and a mixing-console! Within a year he was able to afford a decent mixer and two unit's of the turntable SL-1200/MK2 by Technics, widely regarded as one of the most durable and reliable turntables ever. Stefan started to create his own mixing-tapes, which he exchanged with friends and music lovers, who also shared the very same passion and taste in music. These Tapes soon became hot-ticket-items quickly and eventually brought in his first gig as a DJ 1985, with many more to come!

In the late 80´th Stefan upgraded his equipment and started to compose his own musical ideas as well as collaborations with musician-pal's and friends. From the year of 2005 forward the "Ableton Live" software represents the spinal-column of all productions coming out.

Nowadays Stefan is mixing along the lines of Nu-Disco, Boogie and Soulful House. When he is touring and contracted as a laptop-DJ, he mainly works with "Traktor Pro."  You will be surprised when you find out that Stefan's right arm is partially paralyzed, especially when you see his performances in clubland or listen to one of his many releases. He masters the given challenges of a turntable-technician easily with one arm, where most DJ's need at least two arms to work with.
LATEST TRACKSPOPULAR TRACKS
12
TRACK
ARTISTS
LABEL
GENRE
Sort