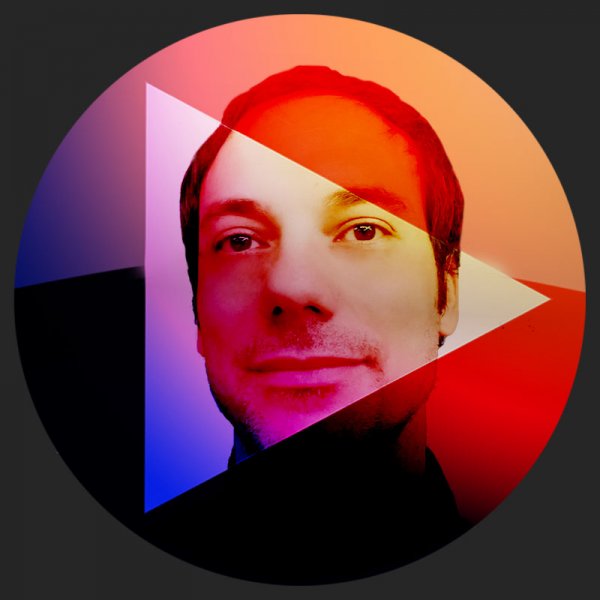 Deejay & producer from Barcelona, Christian Vila got several Top 10’s in Traxsource Charts with singles like “From The Mind” (Juiced Music) which reached the 1st place in the Jackin House Top 100 and the 2nd position in the Overall Top 100 sales, or “Big Boom” (Mood Funk Records) that was #2 in Jackin House. His music received support by Bob Sinclar, Dj Dan, Danny Krivit or The Shape Shifters , and appeared in radio shows like Pete Tong’s BBC Radio1, Cosa Nostra by David Vendetta @Radio FG or in Release Yourself by Roger Sanchez, who selected the track “Breakdown” as an essential and included it in “The Best Of 2010”.
Diggin in his discography we can find also official remixes for Samatha Fox & Sabrina, Robbie Rivera, Dj Disciple (creator of the worldwide hit Work It Out) or the soundtrack of the cinema film Trash “Baiana”, by the brazilian band Barbatuques, released by Sony Music.
Besides the studio, he developed other facets always around House Music, producing the radio show “Sound Masters”, aired through more than 80 countries by digital and physical FM radio stations; working as teacher at the Official Dj’s Academy Plastic in Barcelona, and djing as resident at outstanding clubs in his town like The Sutton Club (awarded by The World’s Finest Clubs), and performing beyond Spain in Russia, UK or Albania.
LATEST TRACKSPOPULAR TRACKSDJ TOP 10s
1234...21
TRACK
ARTISTS
LABEL
GENRE
Sort