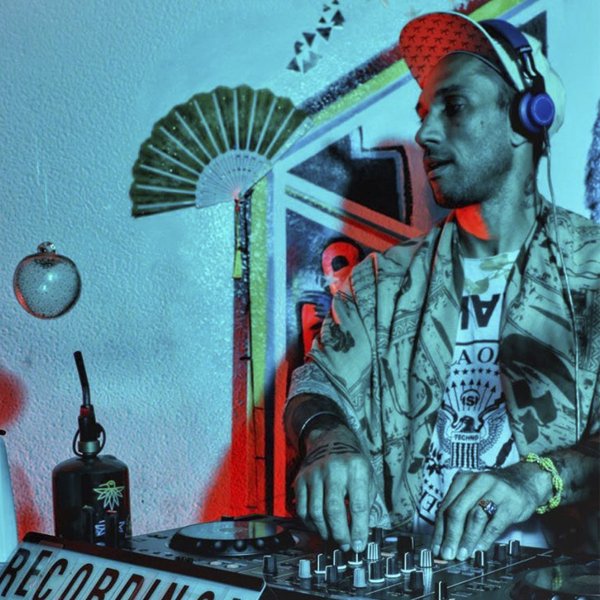 In the current state of music, filled with gimmicks and special effects, it is refreshing and rare to encounter an original organic artist that embodies the term fusion. El Chino DreadLion was born in Cuba where he was trained as a dancer/choreographer/producer/performer. His songs are a positive expression of life. DreadLion's sound is fresh, and authentic. El Chino's music is a mixture of Afro-Cuban,techhouse,house music,techno, Reggae, Son, Deephouse and tribal elements perfectly balanced in a versatile eclectic package. He has shared the stage with major artist like Celia Cruz, Yerba Buena, Suenalo, Cubiche RosaMora, TROPICASA,Oscar G,Thalia, Paulina Rubio, Gloria Estefan, Olga Tañon and many more. As a songwriter/producer he has worked with Desmond Child, Ricky Martin, Yerba Buena, The DEY, ManoSanta,Chris Rodriguez, Chus & Sonny Wharton with their track Runnin’, was also a part of Chus&Ceballos first album NOMADAS with the song Keep it Dancin', Sparrow&Barbosa 7 Seas album track id We are not alone, DreadLion's tracks and songs have been seen on hot labels like Sony Music, Razor and Tie, Universal Music, Deston Entertainment, Skint, Nervous Records,MURK,Stereo Productions,MadeinMiami,Xima, and others having some of them mixed by top djs/prod like fatboyslim, nic fanciulli,george morel, behrouz,manuel de la mare,Sneak among others. Ex-vocalist for Yerba Buena and Grammy nominated composer of their mega hit "Guajira,as a Dj spreading the good vibes of his electronic journey playing in clubs like Space, Heart, 11eleven, W hotels, 1800-Lucky, Cuba FAC, Tampa,Texas, Puerto Rico,and many more places to come.