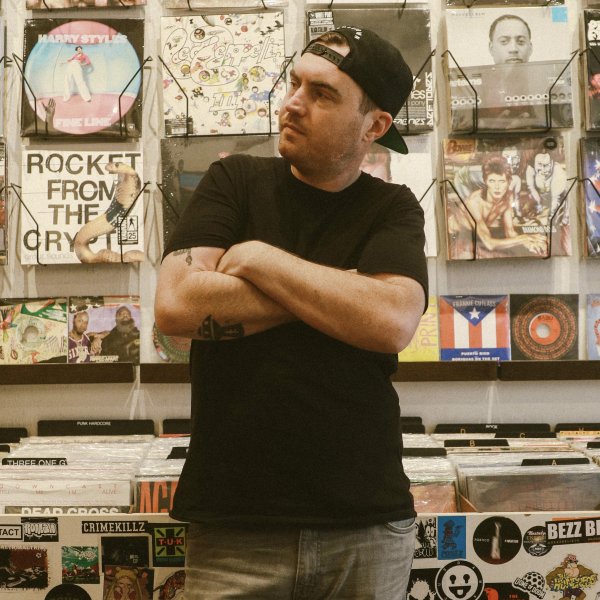 Hailing from the Southern California gem of San Diego, CA - Mitch Dodge has found himself dead center in the melting pot of what we like to call Dance Music. Mitch started playing instruments at an early age, having parents that introduced him to music, his love spans from various genres and eras as early as 60's Rock and Funk, to 80's Electronic and 90's Hip-Hop. Fast forward to now, Mitch has been at the forefront of Tech House, House, and Dance Music. With his first major EP release as a collaborative effort with his label mate Porky (Desert Hearts) on Desert Hearts Records, Mitch is making sure his sound is heard far throughout the airwaves. Other major labels Mitch has released on include Dirtybird, Snoe, Box of Cats, Psycho Disco, Holy Molé, as well as Music is 4 Lovers where Mitch also contributes his work as an Editor and Audio Engineer for MI4L Records. At such a pivotal moment in the music-verse, the future is looking bright for Mitch Dodge as he continues to gain major artist support with original productions, and continues to build a reputation as a prolific DJ and Producer.
LATEST TRACKSPOPULAR TRACKS
1234...6
TRACK
ARTISTS
LABEL
GENRE
Sort