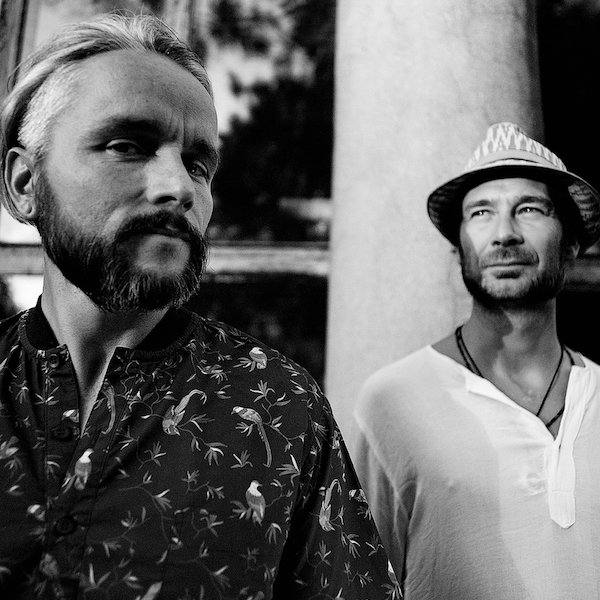 Timelessness and innovation - both poles can be unified in house music. For 10 years now Norman Weber and Marco Resmann have been living out their love for house together both at the turntables and in the studio as Luna City Express.

Music and nightlife inspired both of them from early on. Norman often accompanied his father, a musician and DJ, on tour where absorbed a melting pot of party music, from Funk and Disco to HipHop and Acid Jazz. At 14 he heard his first Chicago House Mix on tape - a musical revelation and the beginning of his subsequent career.

For Marco discovering electronic music happened in the early 90's in a friend's basement studio where he first started delving into drum machines and synthesizers. What followed was a rapid journey through producing all the imaginable variations of electronic music as they occurred in Berlin in the 90's.

In 1999 Marco set up his Audiogain studio and established himself as a producer, producing as a solo artist under the pseudonym Phage and also in projects like Pan/Pot or Phage & Daniel Dreier, releasing on labels like Mobilee, Klang Elektronik and Highgrade.

In 2007 he founded the label Upon You with Marcus Meinhardt and Hawks Grunert.
LATEST TRACKSPOPULAR TRACKSDJ TOP 10s
1234...34
TRACK
ARTISTS
LABEL
GENRE
Sort