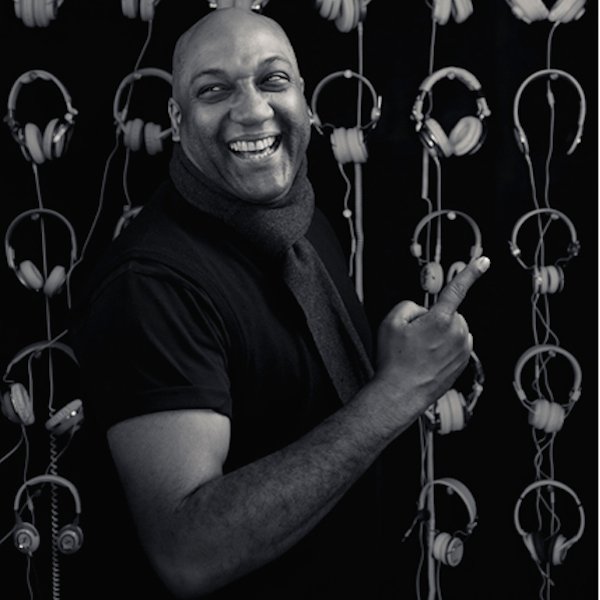 DJ / Producer / Artist
Ronnie Herel is a true ambassador of Urban / Dance Music having had over a decade at the BBC.
As a broadcaster, he has interviewed some of the greats in the world of music from Beyonce, Louie Vega, Kenny Dope, Mary J Blige, Mariah Carey, Erykah Badu, Justin Timberlake, Janet Jackson, Estelle, Alicia Keys, John Legend to name but a few, and one of the highlights of his career to date, interviewing the legendary Stevie Wonder.

Ronnie’s first ever record, released in 1988 was Meltdown (Quartz) followed by a cover of the Carole King classic, ‘Its Too Late’ feat Dina Carroll. He has continued to write and produce and is currently flying the flag with SoulHouse Music with a cover of Luther’s I Wanted Your Love, featuring Ali Tennant and much more in the pipeline.
He presents #TheBigRnBShow every Monday night from 9–Midnight and #MiDrive weekdays 4-7pm on Mi Soul Radio where he is also 'Head of Music'.

A Night We Dream Of
Original Instrumental (4:18)
Ronnie Herel, Omar